Though Realme has launched quite a few phones, it seems to be supporting older generation phones rather well. The brand is rolling out the March Update for Realme 3 and Realme 3i. 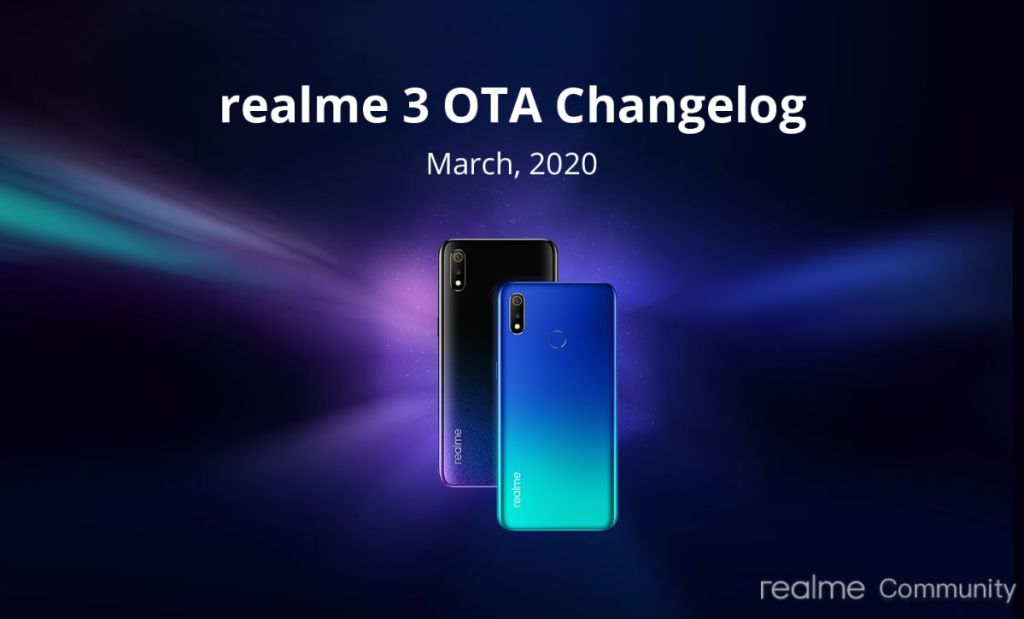 The news was announced at the company’s community forums. So, let’s see what it brings.

The update brings VoWifi support for Airtel and Jio mobile networks. Both devices have been updated to the latest Android security patch, i.e., March, 2020. This is a nice thing to see considering that recent updates from Xiaomi and ASUS for their devices all came with the outdated February Security Patch. 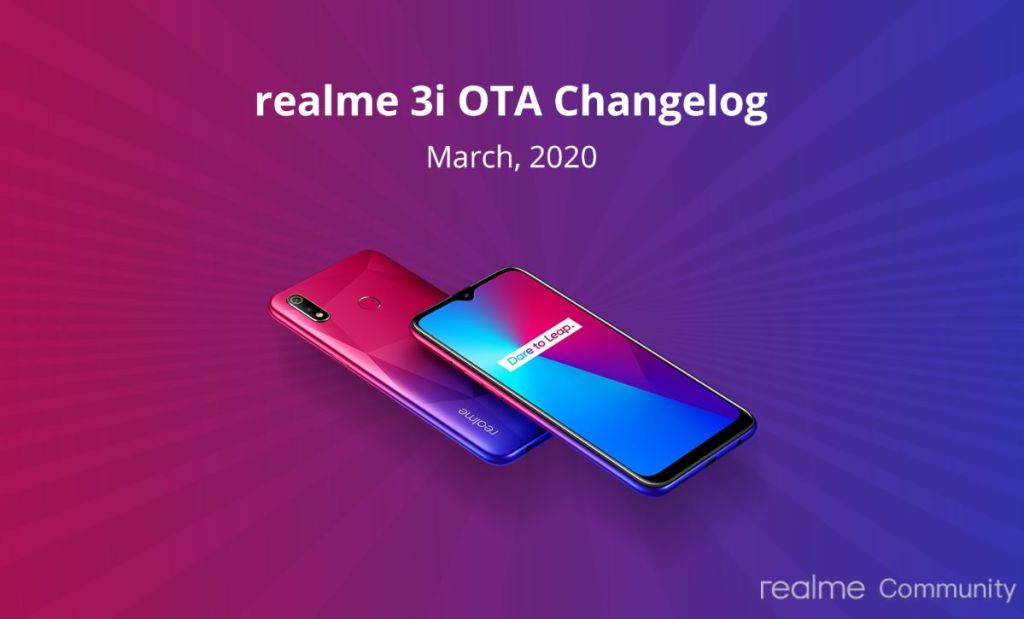 The version number of the March Update for the Realme 3 and Realme 3i is RMX1821EX_11.A.26. The release notes say that the update fixes some known bugs, and improves the stability of the system, but does not go into the details of the issues that were resolved.

The devices were previously on version RMX1825EX_11.A.25. The OTA for the update is being rolled out in phases, and should reach users slowly. If you can’t wait for the March Update for Realme 3 and Realme 3i to arrive, you can download the full image from the official support page. It is about 2.04GB to download.