Earlier today, we reported about a leak about the the Moto 360 2nd Gen. 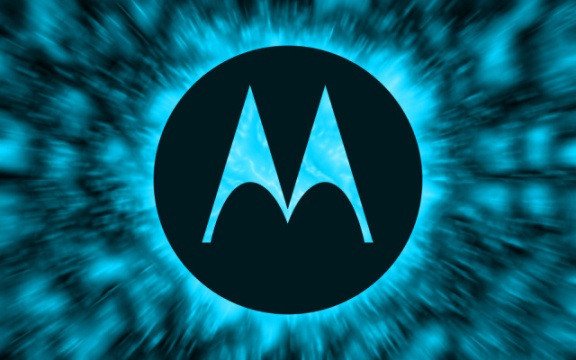 Over the weekend, a redittor called AndroidLeaks revealed that Motorola is working on three phones with QHD displays. The phones are reportedly headed to Verizon Wireless, and all three devices feature QHD Displays.

Droid-Life observes that the phones could probably have full QHD resolutions, i.e., 2560 x 1440 pixels. And the model numbers do not match any of Verizon’s Motorola devices. The model number which appears to be similar to the leaked ones (XT 1578 and XT 1585), is the Moto E 2nd Gen LTE (XT 1528).

All three phones run on Android 5.1.1. The leakster claims that he found the information in an “analytics system”, which displayed the devices being used in Chicago, aka the home of Motorola.

The upcoming Moto X 3rd Gen, is touted to feature a 5.2″ QHD AMOLED Display, and runs on Android 5.1.1. It is supposedly powered by 4GB RAM, and a Qualcomm Snapdragon 808 processor. It sports a 16 Megapixel camera with Optical Image Stabilization, and a 5 Megapixel Front Camera.  It is rumored to pack a 3,280 mAh battery.

Android 5.1 Lollipop for the Samsung Galaxy S6 and S6 Edge could arrive in June

Lollipop update rolling out to HTC Desire 816, Desire Eye, HTC One (E8) and one M7 in India