Google is rolling out a new feature to its Play Store app. It’s not a biggie, but still a very important one. The Google Play Store app’s search results now displays the size of the apps, when you tap on the install button. 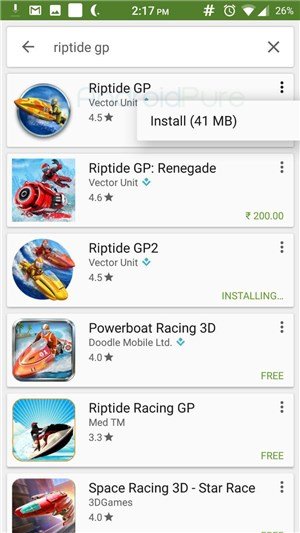 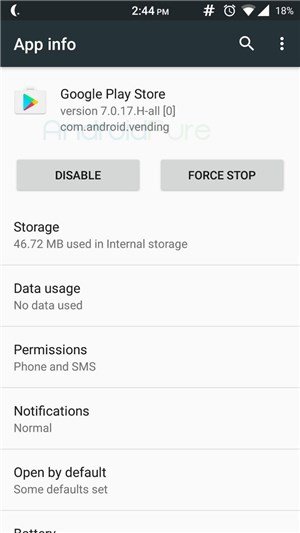 The new install size option in the search results also works for new apps, i.e., those which you haven’t bought or installed before, or even wishlisted. 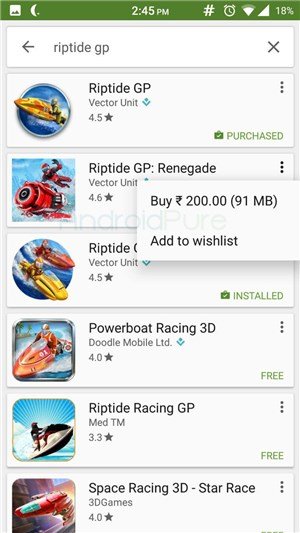 It seems that this could be a server side update, rolling out to devices. It’s not the first time we have spotted a new feature in the Play Store app. We were the first to report about a prior feature update, when Google Play began displaying the delta update size for apps on the My Apps & Games updates page.

No, Motorola Moto M is not coming with 5100 mAh battery

Vivo X9, X9 plus Renders with dual front camera leak ahead of official launch on Nov 17