Earlier this summer, Google began displaying the delta update size of apps and games on the Play store listing pages for said content. But the update information displayed, was hidden in the app’s listing, and was only displayed when you tap on read more, and scroll down to the end of the page, where the version number of the app is displayed. 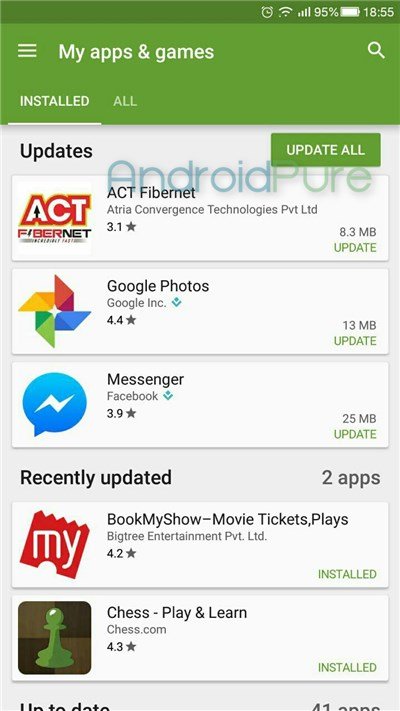 If you are not aware what Delta Updates are, they are the actual size of the update which will be downloaded rather than the entire APK/data files, in order to save internet usage. This is very similar to the OTA updates we receive on phones, rather than full ROMs.

Now, the Google Play Store app’s update tab, aka, the My Apps & Games page, normally displays the available updates for apps and games in the following manner. 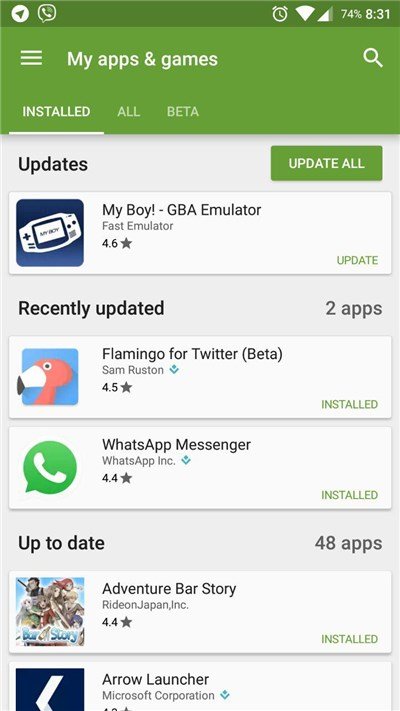 Today we spotted a change in the way the update tab of the Play Store on one of our staff member’s LeEco Le 2. It directly displays the delta update size of the apps on the updates page (check the first image). For example it shows the ACT Fibernet app has an update 8.3 MB in size while the actuall app weighs just about 9.5 MB. Likewise, the Google Photos and Facebook Messenger apps show delta updates weighing at 13MB and 25MB, whereas their full APK sizes are 18 and 39 megabytes respectively.

The addition of delta updates will likely be useful for those on connections with a bandwidth data cap, who can choose to update to major versions, rather than more frequent releases. 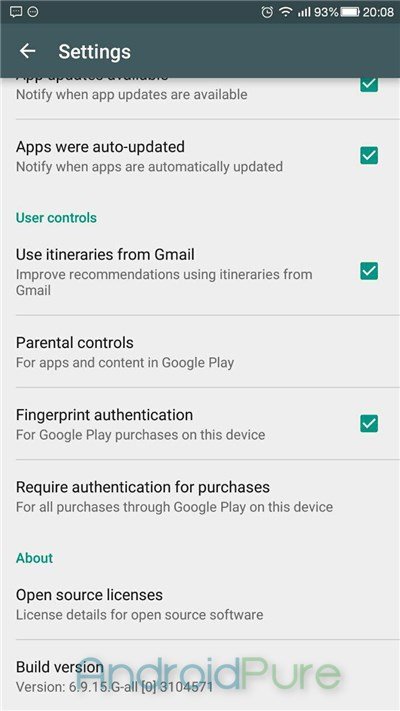 Though we have the same version on our other devices including a Redmi Note 3 running on CM 13, we could not see the same delta update info in the updates tab. Neither was it available on a Nexus 6 running on stock Nougat DP5 (and v6.8 of the Play Store), or any of our other devices. This suggests that it is more likely a server side change.

We all know how Google loves staged rollouts for its products, so expect the new feature to go live in the coming days/weeks.