The Android 12 Update roadmap for Samsung devices has been announced by Samsung India via the Members app. The list is slightly different from the one that was announced globally. 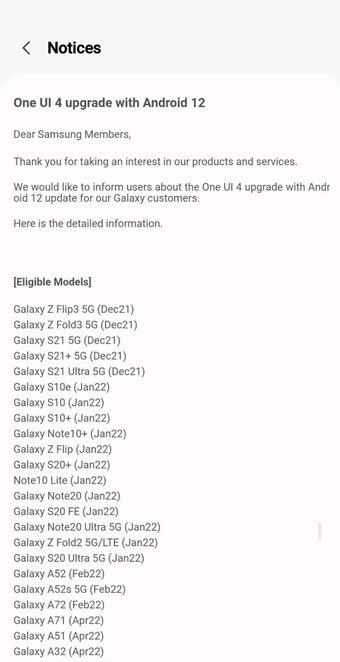 The company will roll out One UI 4 for the devices, and here is the list of phones that will get the new firmware.

The company will follow it up by releasing the software for the Galaxy A52, Galaxy A52s 5G, Galaxy A72, in February. The Galaxy A51, Galaxy A71 and Galaxy A32 will receive the update in April 2022. 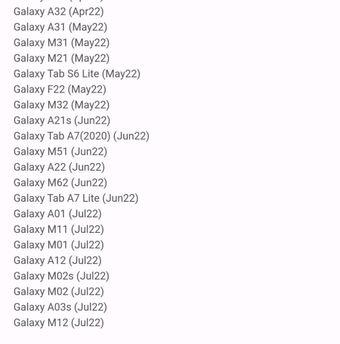 Moto G Power 2022 with 90Hz display launched in the US