Rumors around Oppo R9S have been around for a while, yet Oppo is yet to announced R9S officially. Earlier rumors have suggested a launch date of August 24, but that didn’t happen. We already have a listing on TENAA which we assume is Oppo R9S revealing the technical specifications of the smartphone. Oppo is yet to announce any official launch date or any other confirmation for the same.

Today a new set of Render images of Oppo R9S images are spotted online which show the smartphone from front and back sides. The images are bit blurred, yet we can have a decent view of the smartphone. We can see the home button on the front and the camera at the back. The render images are clearly labelled as R9S and Oppo Logo is seen at the top of the image. 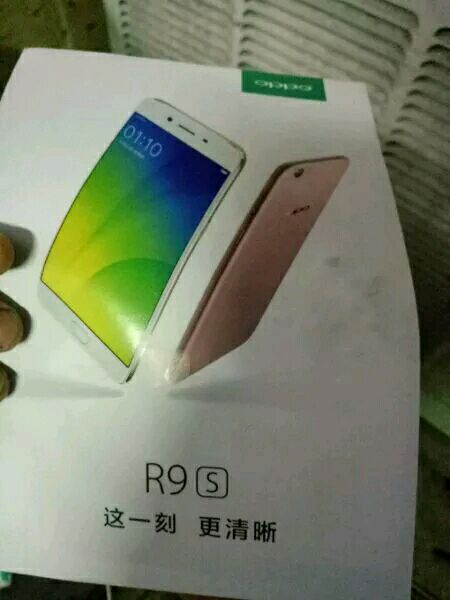 The second image reveals some information about the technical specification of the Oppo R9S such as Battery capacity, RAM and internal storage capacity. The render image reveals that R9S comes with 4 GB of RAM & 64 GB internal storage. In terms of camera, it comes 16 MP main rear camera with f/1.7 aperture and is backed by a battery of 3010 mAh battery along with support for VOOC charging. The TENAA listing earlier suggested a 2850 mAh battery which indicate that the actual model of the device may be different from what is listed on TENAA. 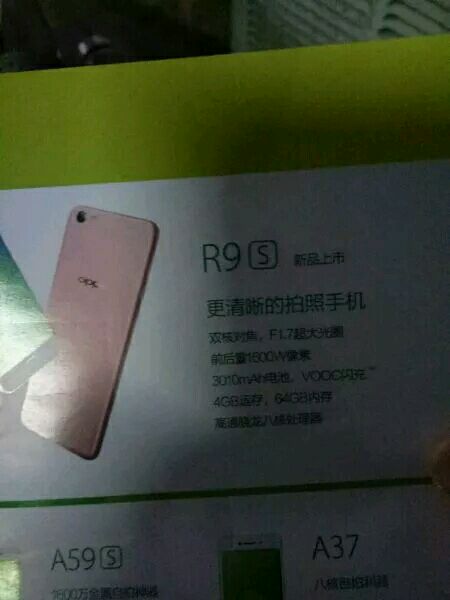 Earlier leaks have suggested even a 6 GB RAM variant of the smartphone apart from the 4 GB variant, but we are yet to see some credible rumor or leak around that. R9S is expected come with a 5.5 inch Full HD 1080p TFT display powered by Qualcomm Snapdragon 625.

As we say with all the leaks that we report on Androidpure, take this one too with a pinch of salt. Stay tuned at Androidpure and we will keep you updated.

Pixel and Pixel XL officially launched by Google, and here’s all you need to know about the new phones