Xiaomi Smartwatch may launch on August 30 in China

Xiaomi is one of the most popular brands when it comes to fitness bands and it has managed to sell over 10 million Mi Bands this year thanks to an affordable price of just Rs. 999 in India and similar price in other countries. The next iteration of Mi band i.e. Mi Band 2 which also comes with a heart rate sensor along with a OLED display is expected to be launched in India soon. Apart from these bands, Xiaomi has long rumored to be working on its smartwatch and it seems that the official launch of Xiaomi First smartwatch is happening sooner than we expected.

Thanks to a message on Weibo from Huang Wang we can assume that Xiaomi Smartwatch is going to be launched on August 30. Earlier rumors suggested a launch date of August 25 which is the same date when Xiaomi has scheduled an event in China to launch Redmi 4. The Huang Wang message when translated to English says:

Just think of a function can also be optimized, equipment wear out the brush around the idea of verification. Very cool early autumn night in Beijing, running a good time coming. See 8.30.
#Running

The message when interpreted is similar to ” Xiaomi  smartwatch will indeed launch inis China and will be officially released on August 30″. Off-course, it is not equivalent to direct official announcement from the company and we will wait for an official confirmation. 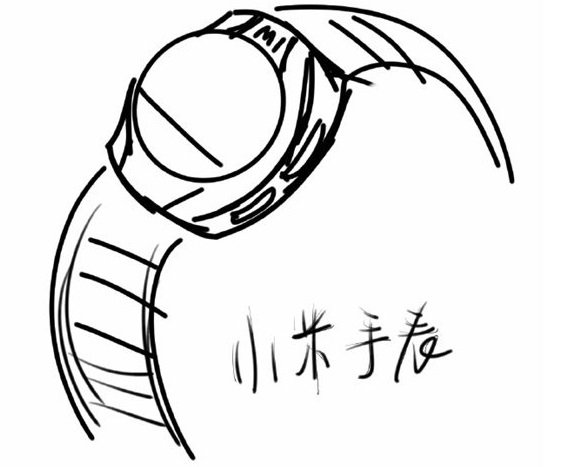 But thanks to loads of leaks including sketches of Xiaomi Smartwatch, it appears that the launch is eminent.  We already know that Xiaomi is working on a smartwatch and is confirmed to be unveiled officially in the second half of 2016. We also know from rumors that the Smartwatch is going to cost much more than Mi Bands and as per analyst Pan Jiutang from China, it may be priced at 999 Yuan ($152) and 1599 Yuan ($243) for two variants.