Google has released Android 11. Let’s find out all the new features it brings.

Android 11 allows you to mark conversations as “Priority”. When a chat is marked as such, it will be shown on the always-on display and also break through the “Do not Disturb” mode, so you don’t miss any important messages.

Android 11 Bubbles are like chatheads. You can choose to pin conversations, and these appear on the sides of the screen on top of other apps. Tap on the bubble, it doesn’t switch to the app that the message arrived in, instead it opens a floating panel where you can view the conversation and reply to it without opening the chat app. 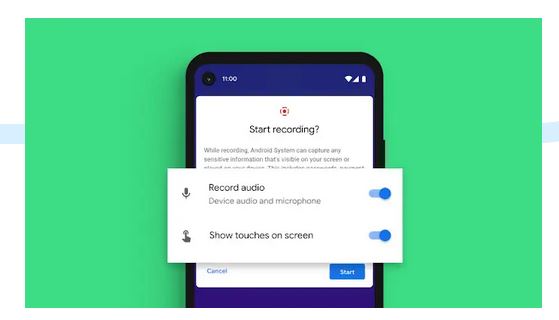 You no longer have to rely on third-party apps to record your screen, because the OS comes with a built-in screen capture function. The Android 11 screen recorder, that can also be used to capture the audio from the speaker and microphone at the same time. 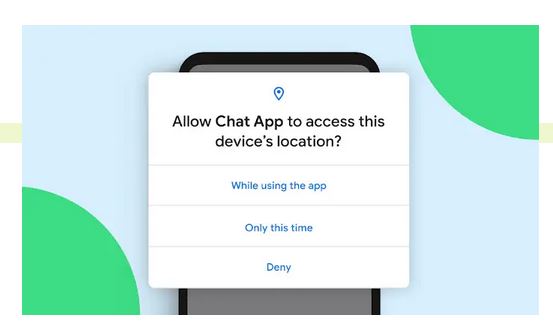 Android 11 has a new permissions system that supports one-time permissions. So in case, an app requires to access your mic, camera or location, you can allow it to be used a single time. If the app needs access to those again, it must ask for your permission again. 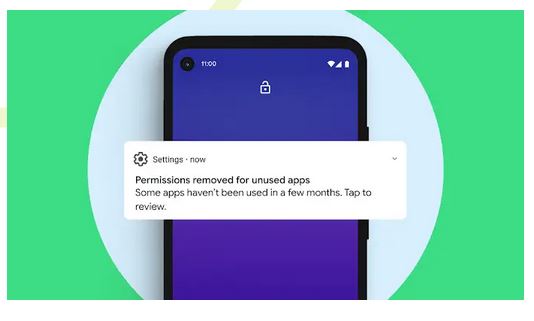 Android 11 will automatically reset the permissions for apps that you haven’t used in a long time.

Google will deliver system updates that contain security and privacy fixes straight from the Google Play Store with Android 11. 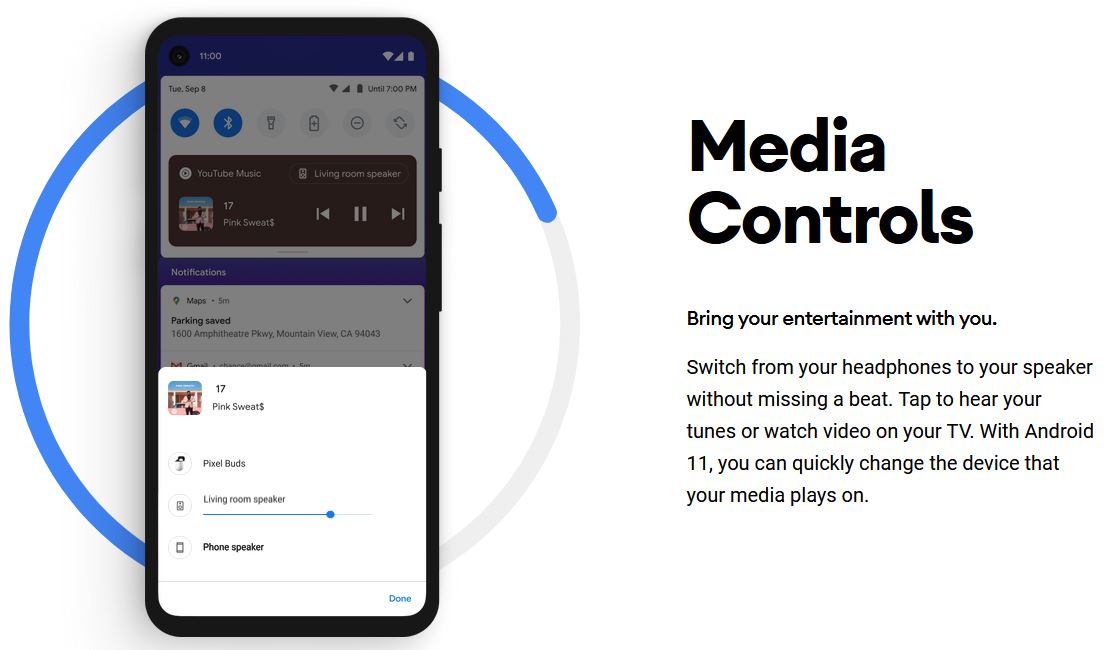 Have multiple devices to control? Android 11 has a unified interface to view and manage all connected devices. The new media controls in Android 11 allow you to switch from your headphones to your speaker or watch a video on your TV easily.

You no longer need a cable to use Android Auto, as Android 11 supports wireless connectivity with your vehicle.

Google Pixel devices get a few extra features with Android 11. App suggestions are displayed on the homescreen depending on your usage. New overview actions are supported for capturing screenshots, selecting text and images.

Devices which are eligible for Android 11 Update

Select Pixel devices have begun receiving the Android 11 update already. These include the Google Pixel 2, Pixel 2XL, Pixel 3, Pixel 3XL, Pixel 3A, Pixel 3A XL, Pixel 4 and Pixel 4 XL. The 1st generation Google Pixel and Pixel XL will not be updated to Android 11.

OnePlus will update some of its devices to Android 11 with Oxygen OS 11.

Poco M2 announced in India; is a rebranded Redmi 9 Prime