Recently, we reported about the leaked specifications and an image of the Sony Xperia Z3 Compact. 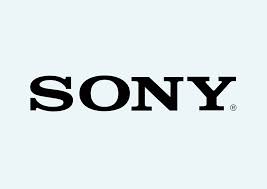 And now we have the tech specs of their upcoming flagship device, the Sony Xperia Z3, thanks to evleaks.

The Z3 will be powered by a 2.4 GHz Quad Core Snapdragon 801 processor, an Adreno 330 GPU and has 3 GB of RAM. It will have 16GB of internal storage, and hopefully support for an external memory card.The highlight of the phone will be the 20.7 megapixel rear camera.

Here is the leaked image of the Z3 and the Z3 Compact which we reported about earlier: 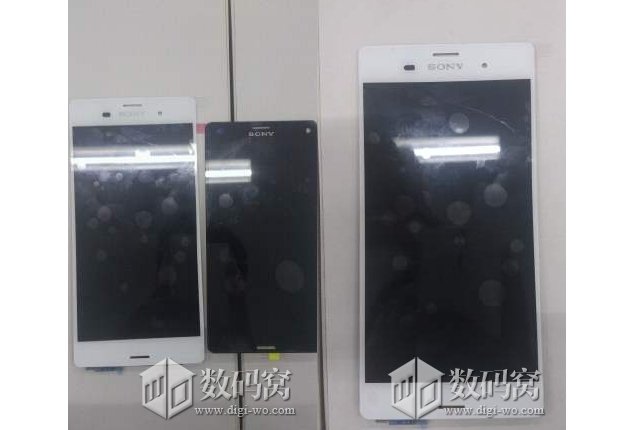 Sony is expected to unveil the Z3 at the IFA trade show in Berlin, in September.

Xiaomi Mi 3 gets a major update to MIUI KXDMIBE18.0 in India