A set of unofficial Samsung Galaxy S11 leaked renders have appeared on a blog, a few months ahead of the device’s official debut. And there are a few surprises here. 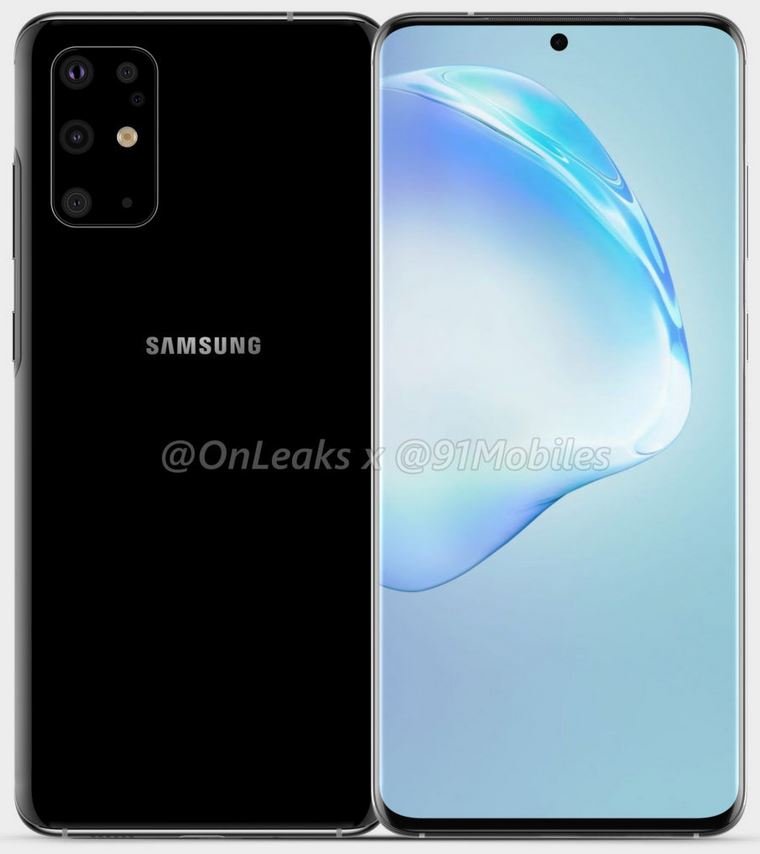 The photos reveal minimal bezels on the top and bottom which are slimmer than the previous gen devices. The device has a curved display, though it is not a “waterfall display” with narrow side bezels. 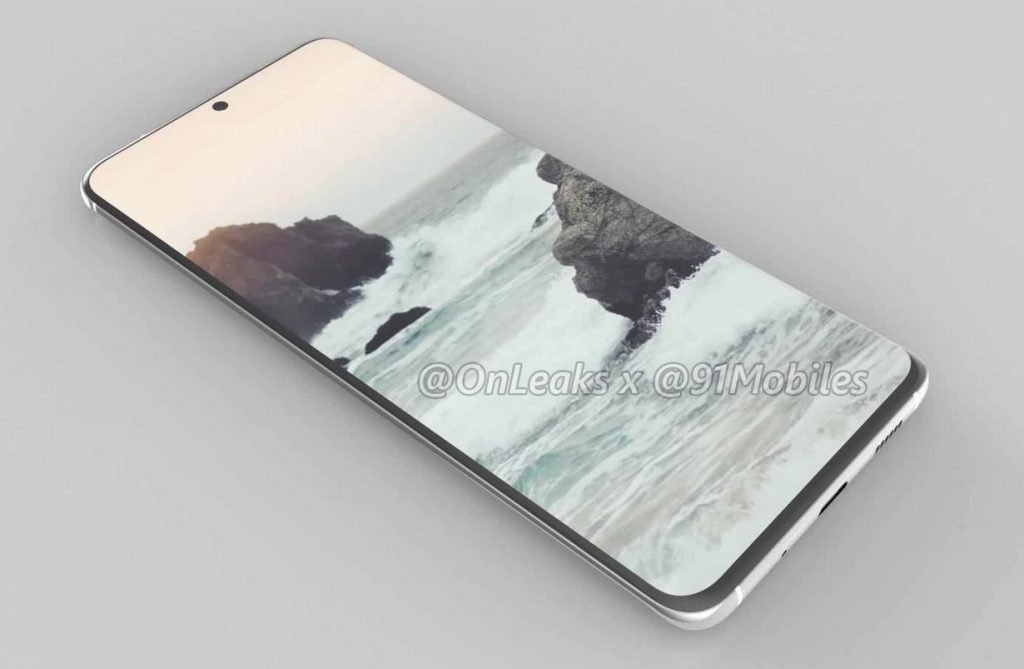 The Galaxy S11 leaked render shows a punch-hole selfie camera at the top of the screen, and if you observe closely, it also has an earpiece in the forehead bezel. The panel’s size is somewhere between 6.63 and 6.7 inches.

Rumour has it that Samsung will be using a 120Hz display on the Galaxy S11. And it should come with an ultrasonic in-display fingerprint scanner.

Moving on to the cameras, the Galaxy S11 leaked renders surprise us with a 5 camera design on the back panel. The lenses are placed in two columns inside an elongated bump along with an LED flash.

The Galaxy S11 camera specs are unclear, though the design indicates at least one of the sensors should be a 3D ToF lens. Word on the rumour mill is that the S11 could be equipped with a new 108MP lens that’s superior to the 108MP Samsung ISOCELL HMX sensor.

Samsung Galaxy S11 does not have a 3.5mm headphone jack 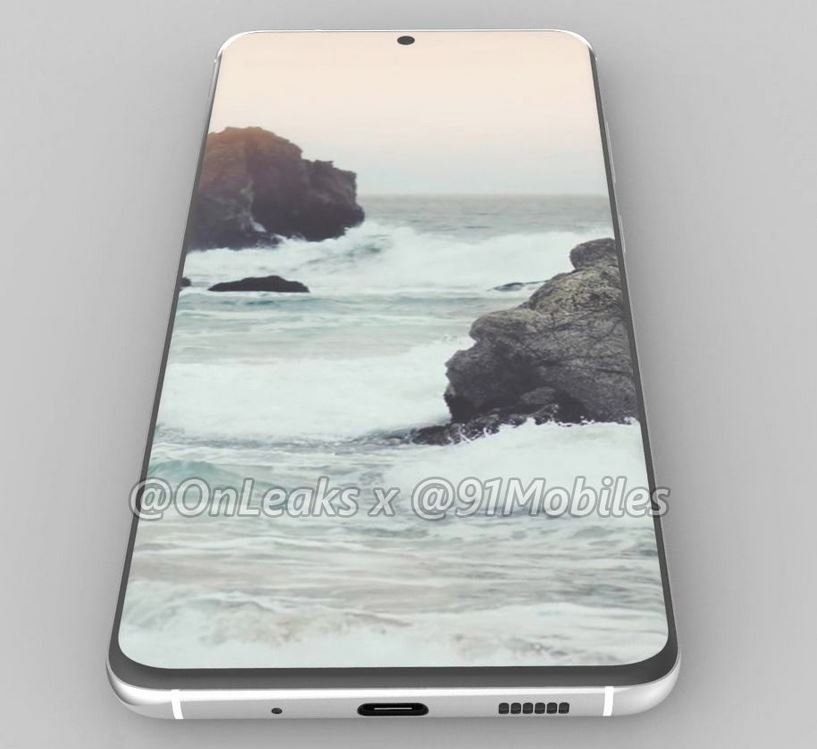 Instead, the device has a USB Type-C on the bottom, with a single speaker grille, a microphone, and 2 antenna lines. The top has another mic and antenna line. There is a power button on the right edge of the frame along with the volume rocker keys. 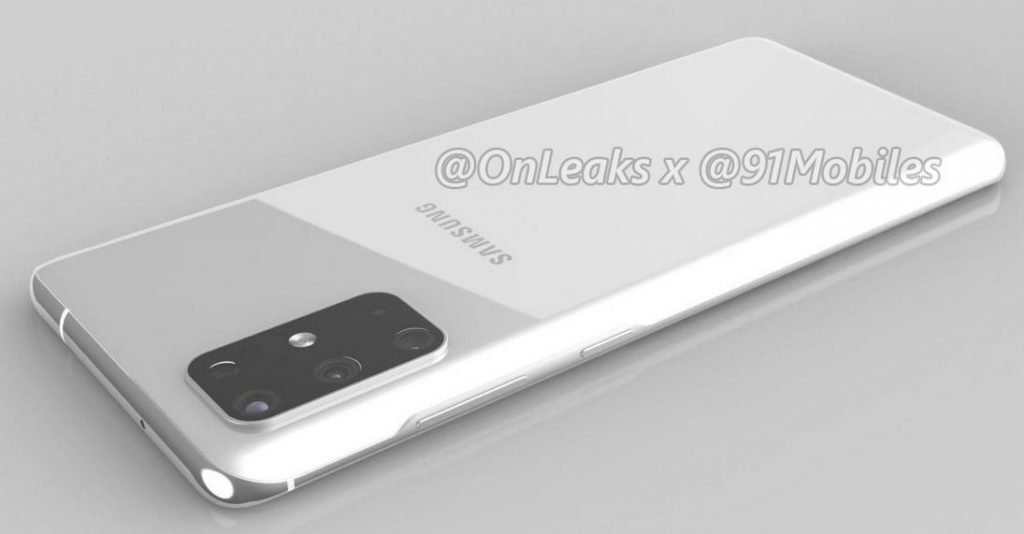 The S11 could be powered by the new Exynos 990 processor (Qualcomm Snapdragon 865 in the U.S) and is expected to ship with One UI 2.0 based on Android 10 out of the box. The phone will be available in a 5G variant as well.

Samsung is expected to announce the Galaxy S11 lineup sometime between late February and early March 2020.

Realme Android 10 Update timeline announced; here’s when your phone will get the update.