Samsung India has unveiled the Galaxy A51 in the Country. The device had debuted in Vietnam last month. 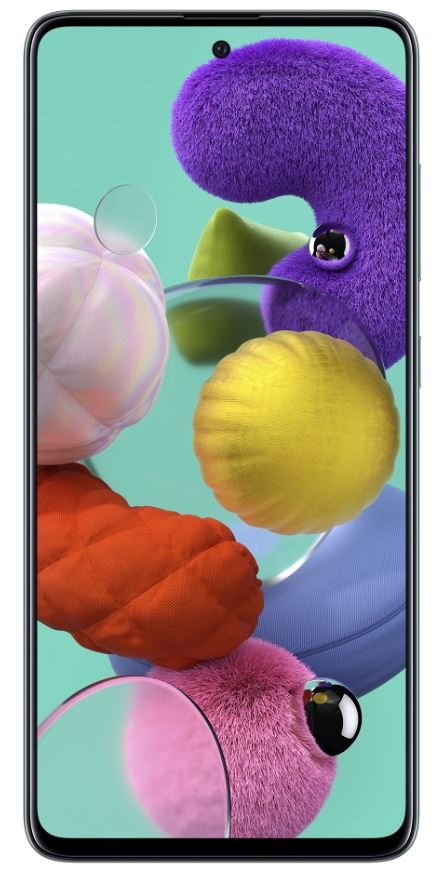 The A51 features a 6.5-inch Full HD+ Super AMOLED Infinity-O Display with a 20:1 aspect ratio, and an in-display fingerprint scanner. It has a punch-hole selfie camera at the top, for the 32MP front camera that has an f/2.2 aperture.

The device runs on One UI 2.0 based on Android 10, and is powered by an octa-core Exynos 9611 processor with 8GB of RAM, 128GB of storage and a microSD card slot that supports up to 512GB of additional memory. The Galaxy A51 is backed by a 4,000mAh battery that supports 15W fast charging over a USB Type-C connector.

Samsung Galaxy A51 price in India

The Samsung Galaxy A51 price has been set at Rs. 23,999 in India. The device will be available in Prism Crush Black, White, and Blue colours, from January 31st at Samsung.com, and major online and offline channels.

Samsung Galaxy Z Flip leaked; here are the pics and specs of the clamshell phone