Realme C3 is set to officially launch in India in the 1st week of February. Realme has already announced the Realme C3 launch date for 6th February. You may already know that Realme C series smartphones are targetted towards entry-level budget-conscious consumers. Realme C2 is the last smartphone in C series which the company claims to have managed to sell a whopping 10.2 million units. Realme C3 is the successor of Realme C2, which at the moment starts at a price of Rs. 5,999 in India for the base variant.

Realme C3 Flipkart listing is already live which confirms some of the basic hardware specifications of the phone and its design. The phone is being marketed as “Entertainment Ka Superstar” and will be sold online via Flipkart.com. The teaser image also confirms that the phone is powered by the new MediaTek Helio G70 processor and is backed by a whopping 5,000mAh battery. It also confirms the design of the phone and we can see the waterdrop display on the front, while on the rear there is a dual-camera module aligned vertically at the top left corner. 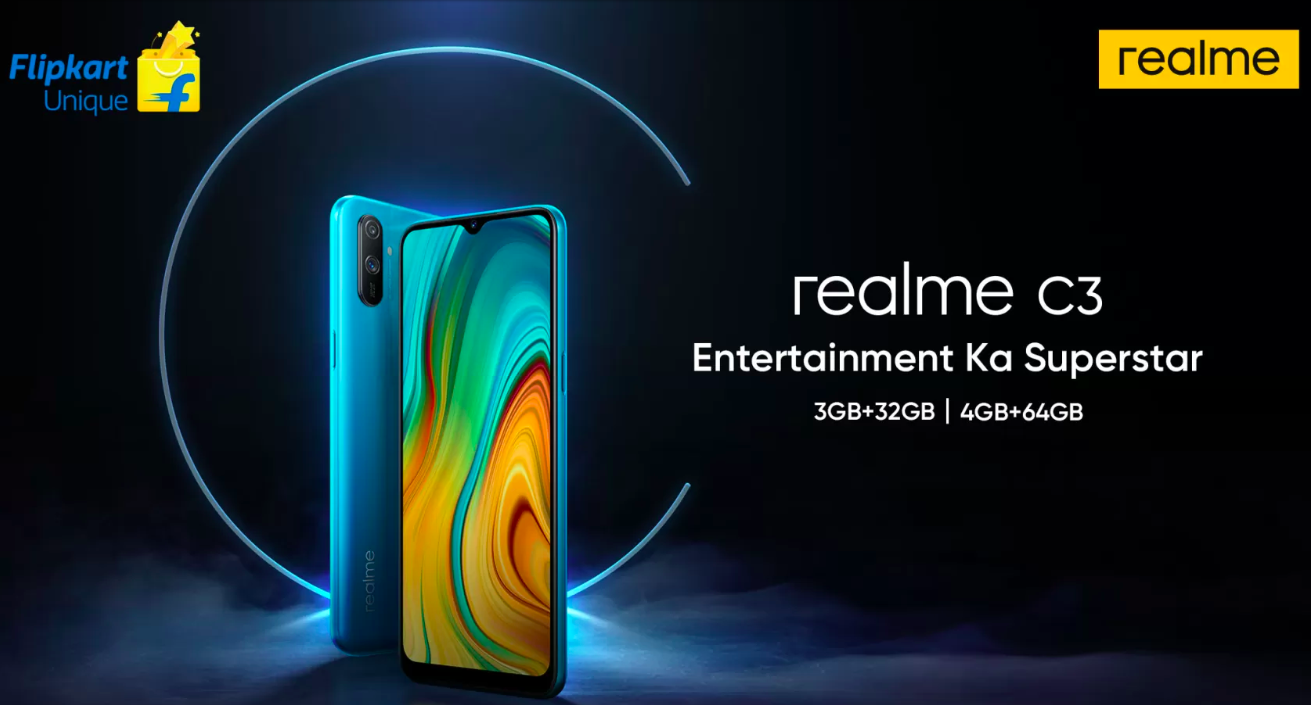 The Flipkart landing page also confirms the Variants of the phone based on RAM and storage combinations. As per the official listing, the phone comes in two variants of:

The listing also confirms that the phone is backed by a 5,000mAh battery that is enough for a standby time of 30 days or 43.9 hours of calling or PUBG gaming for 10.6 hours. 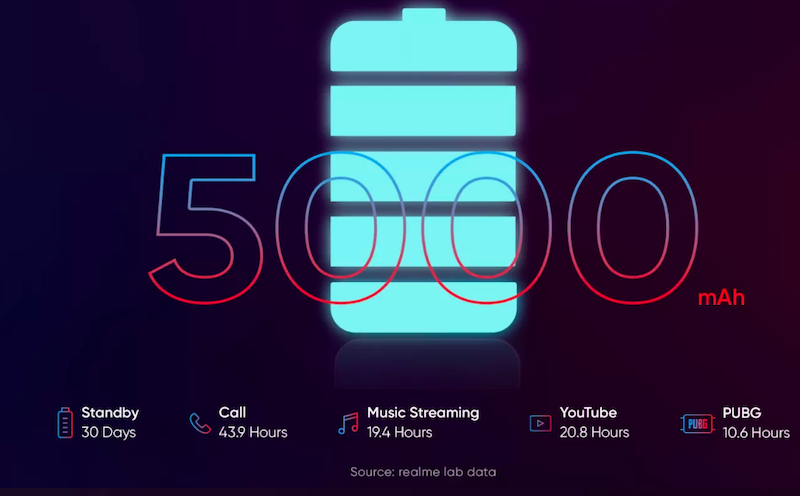 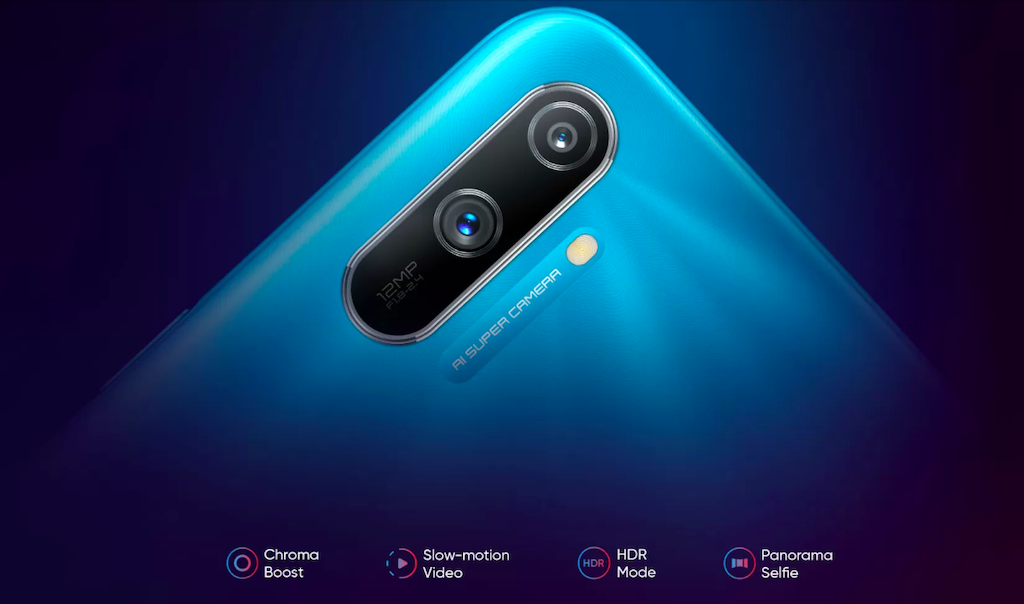 Considering the fact that the Realme C series caters to entry-level Budget sensitive consumers, we can expect the Realme C3 base variant price to start at Rs.6,000- Rs.7,000. Stay tuned at AndroidPure and we will keep you updated.