Redmi K20 nets a mind-boggling score on AnTuTu Benchmark and here is a photo of the official back cover.

A Redmi K20 AnTuTu Benchmark has surfaced on Weibo. And it is absolutely mind-boggling.

The screenshot of the result was shared by Lin Bin, President of Xiaomi. So, this is the real deal.

The Redmi K20 AnTuTu benchmark result shows a score of 458,754 points. Yup, you read that right. Do you know what the current highest benchmark score on AnTuTu is? That honour belongs to the Xiaomi Mi 9, which has a score of 371423 points. 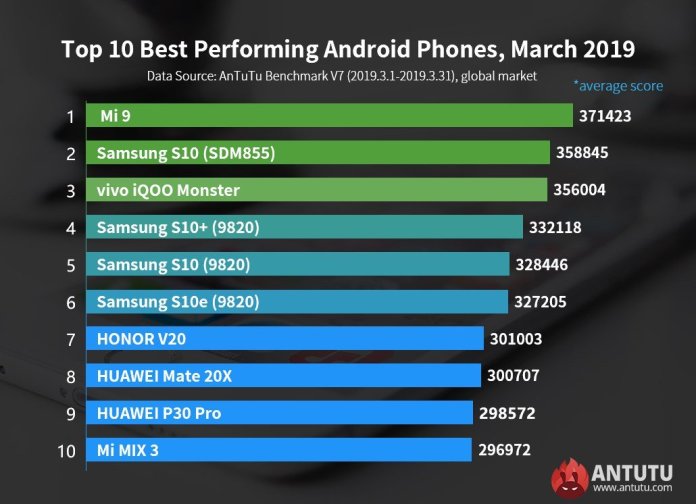 The Redmi K20 AnTuTu Benchmark score is nearly a 100,000 more. The screenshot also reveals the codename of the device, which is Raphael.

The official Redmi Weibo account posted some Redmi K20 teasers. One of these has a Snapdragon 855 chipset in the background with a cute cartoon “Dragon” in front of it. 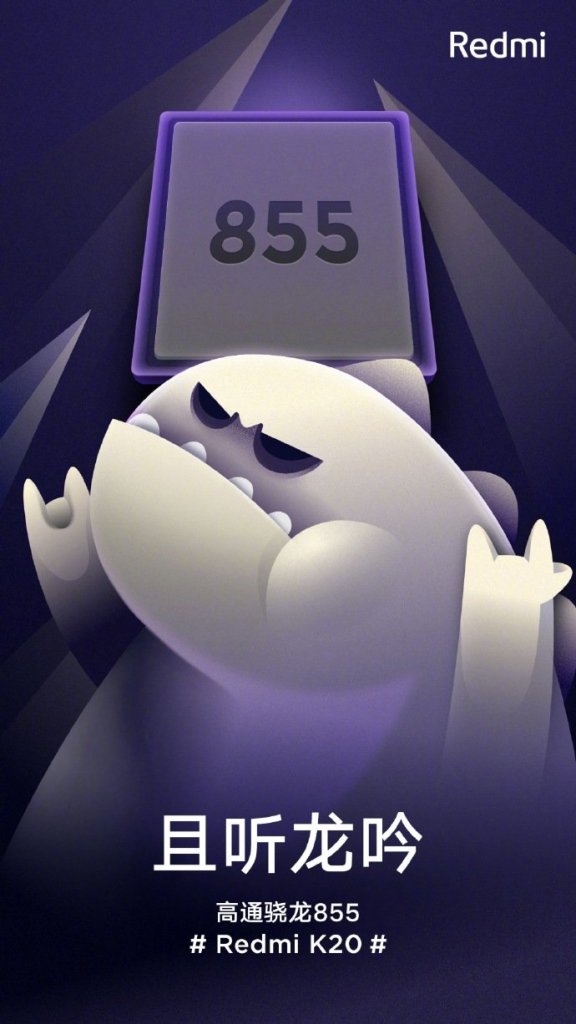 Another teaser showcases an official Redmi K20 back cover, with the Redmi branding and the Dragon. The cutout in the middle is rather long, so it could be where the phone houses the triple cameras and an LED flash, or dual cameras, an LED Flash and a fingerprint scanner. 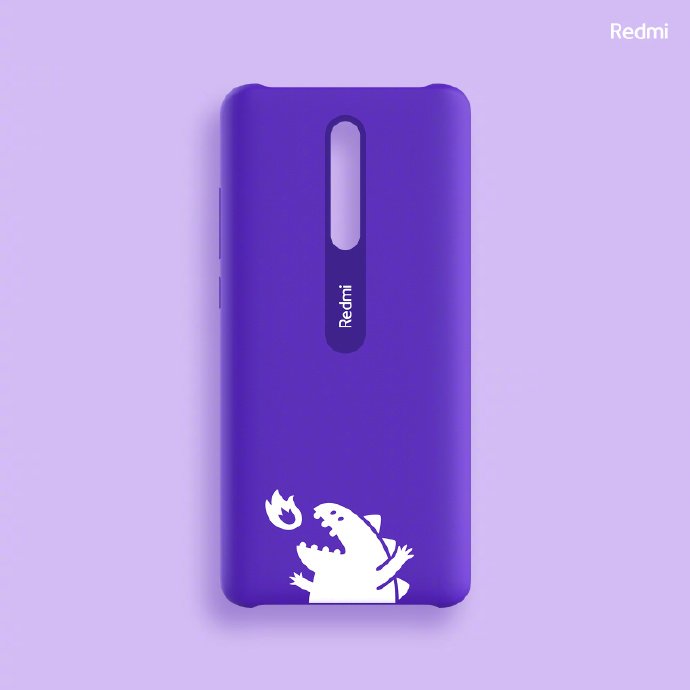 The name of the “brand mascot” is “The Demon King” (also translates to Big Devil or Great Devil). Don’t let the name fool you, he looks really adorable.

The Redmi K20 is expected to be announced soon in China, and could be launched as the Poco F2 in India.

Oppo K3 with Snapdragon 710, In-display fingerprint to launch on May 23