New Redmi phone to launch on August 4th in India; could be the Redmi 9

Barely a week after announcing the Redmi Note 9, the company is prepping to launch yet another device in India. This time it could be the Redmi 9 launch that is being teased. 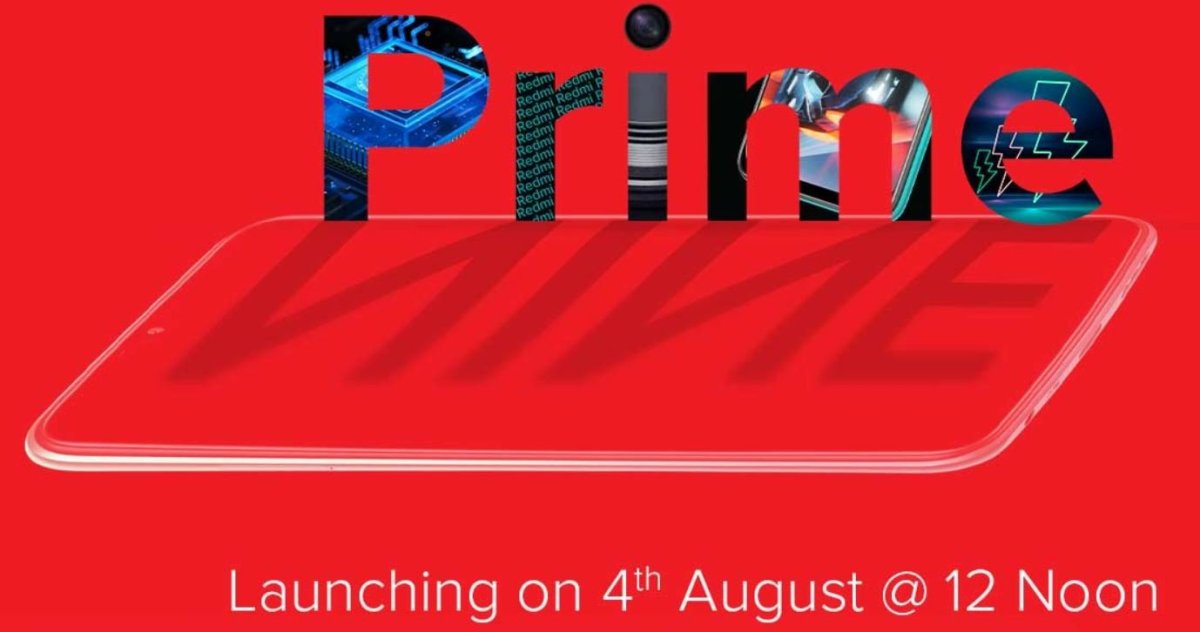 Mi India’s website has a page that highlights the upcoming device. It mentions that the phone will offer prime time entertainment, gaming, camera and design.  The theme here is “Prime Time”.

Now, Amazon is set to hold its annual Amazon Prime Day sale in the first week of August, and there will be a few new launches during the time that the sale runs for. The new Redmi device is set to be announced just before the sale starts.

So it is possible that the device maybe rebranded as the Redmi 9 Prime. There’s also the chance that it will be launched simply as the Redmi 9, and the teaser is related to Amazon Prime Day sale.

Poco C3 could launch soon in India; appears to be a rebranded Redmi 9C

How do we know that’s the phone which will be launched? The device had been announced in Europe a couple of months ago, which makes it a viable candidate.

It is worth mentioning that the Redmi 9A and Redmi 9C were also launched recently, in Malaysia. But we don’t think those are the devices that will make their debut next month. 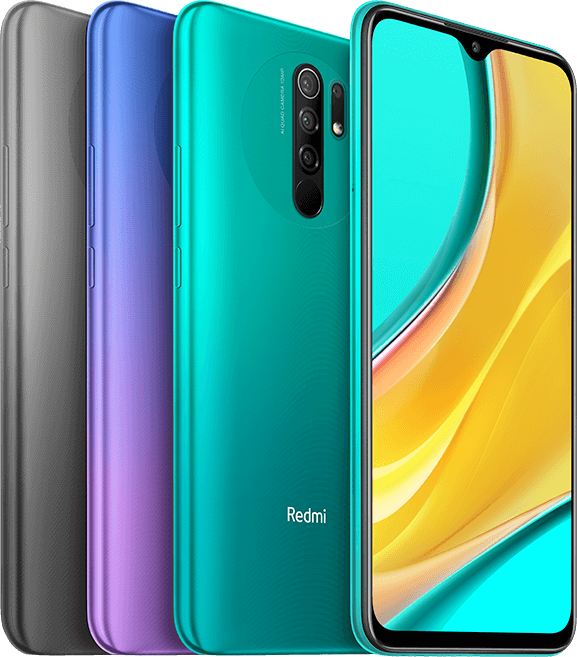 Here’s why we say that. If you observe the teaser image closely, you’ll notice many ports at the bottom of the phone. One of these is the 3.5mm headphone jack.

Both the Redmi 9A and Redmi 9C have the audio jack at the top of the frame. The Redmi 9 on the other hand, has a bottom-placed 3.5,, headphone jack. And the placement of the other ports in the teaser do align with the ones on the phone (the dual-microphones, USB Type-C port, speaker grille).

The design of the back pattern teased on the Prime page matches the Redmi 9’s as well.

There’s one more subtle hint in the teaser. Can you guess it? The reflection of the word Prime, reads “Nine”, which pretty much confirms what’s incoming.

The Redmi 9 launch date in India is set for August 4th. The event will be broadcasted at 12 Noon via its social media channels.