Realme 5i with quad camera, 5000mAh battery is official, launching in India on January 9

Just last week, We reported all about Realme 5i with press renders & specifications thanks to a retail listing in Vietnam. As we reported, the company has officially launched Realme 5i in Vietnam today revealing all the hardware specifications of the phone including the pricing. After making it official in Vietnam, Realme has also announced the Realme 5i launch date in India and an official listing of the same is already live on Flipkart.

Realme 5i sports a 6.52-inch HD+ display with a waterdrop notch and a sizeable chin protected by Corning Gorilla Glass 3+. Realme 5i runs on ColorOS 6.0.1 based on Android 9 Pie, which is sort of disappointing considering that Android 10 has been out for a while. 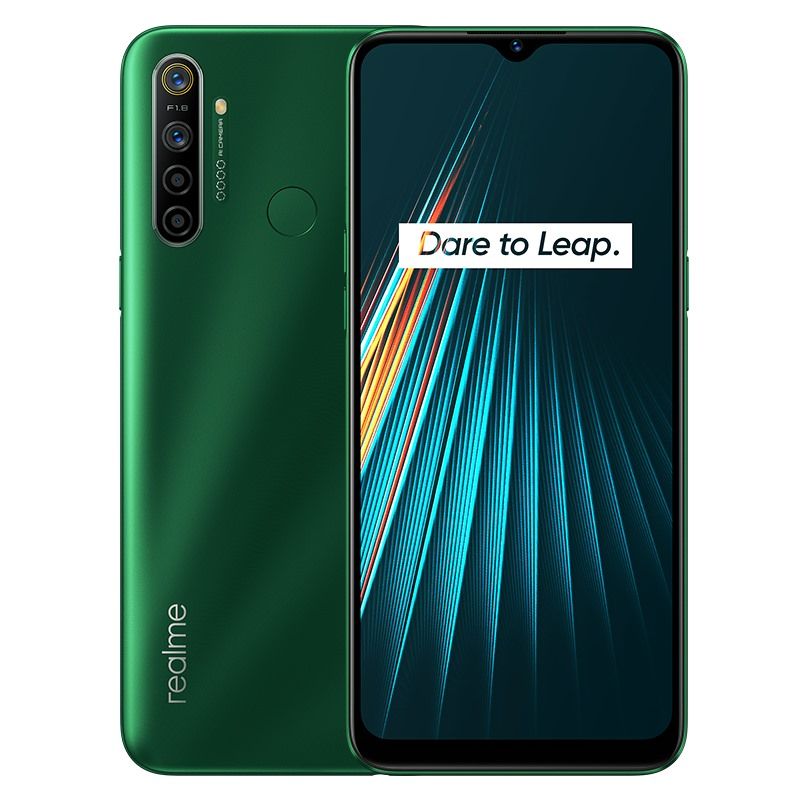 The device is powered by a Qualcomm Snapdragon 665 processor along with 4GB of RAM and 64GB of storage. The phone is backed by a 5,000mAh battery which charges over a micro-USB port. There is a 3.5mm headphone jack on the bottom, with a speaker grille and 2 microphone holes. The device has a rear-placed fingerprint scanner.

In terms of camera, Realme 5i features an 8MP selfie lens on the front and quad cameras on the back aligned vertically. The quad-camera module comprises a 12MP main lens with an f/1.8 aperture, an 8MP wide-angle lens, a 2MP depth sensor and a 2MP macro sensor.

Realme 5i price in India?