The Moto E7 Plus specs have been leaked ahead of the phone’s debut. The device’s renders have also been revealed, here’s what the entry-level phone looks like. 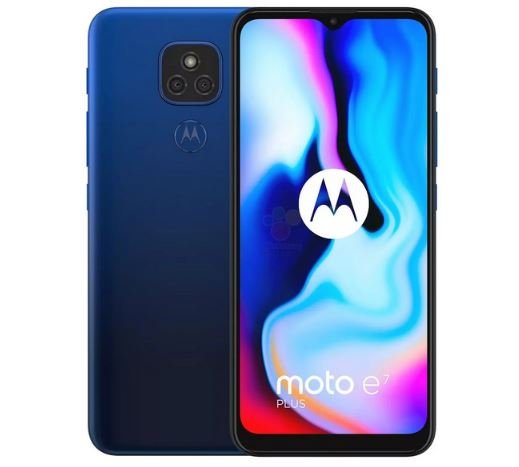 WinFuture says that the handset runs on Android 10 and is powered by a Qualcomm Snapdragon 460 octa-core @ 1.8GHz processor with 4GB of RAM, and 64GB of storage. It has a microSD card slot for expandable storage. 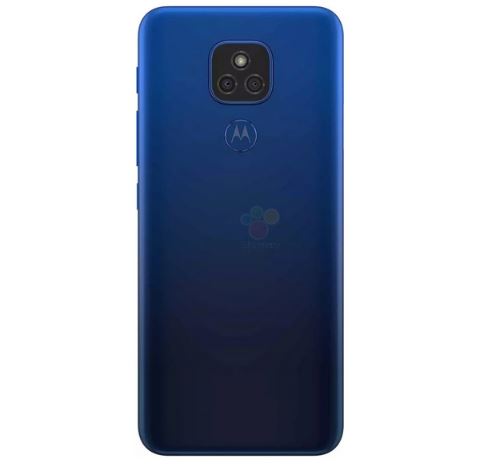 The Moto E7 Plus specs reveals that the phone has two rear cameras with a: 48MP primary lens that has an f/1.7 aperture, a 2MP depth sensor and an LED Flash. The phone is backed by a 5000mAh battery that supports 10W charging over a microUSB port.

The battery does make the device a big heavy at 200g. The phone has a 3.5mm headphone jack at the top.

The Motorola Moto E7 Plus will be priced at 149 Euros. The phone will be available in a Misty Blue colour.