OnePlus 2 fans, rejoice! Your precious device will soon get an official version of Cyanogenmod. 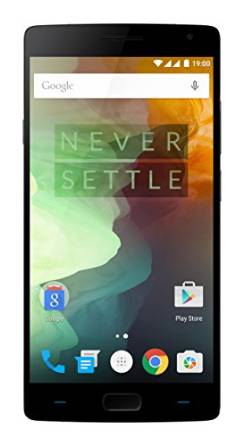 The 2016 Flagship killer, is getting not one but two branches of the popular custom version of Android.

Many OnePlus 2 users are already using unofficial builds of Cynogenmod, because OxygenOS, frankly has been a huge let down in terms of performance.

On the bright side, a redditor reports that XDA Recognized Developer, Justarchi, famous for his ROMs for the Samsung Galaxy S3, is now developing ROMs for the OnePlus2.

Hopefully, the OnePlus X will get some Cyanogenmod love as well.

Android 6.0 Marshmallow for LG G4 is rolling out in Europe, here is a list of the variants it is available for