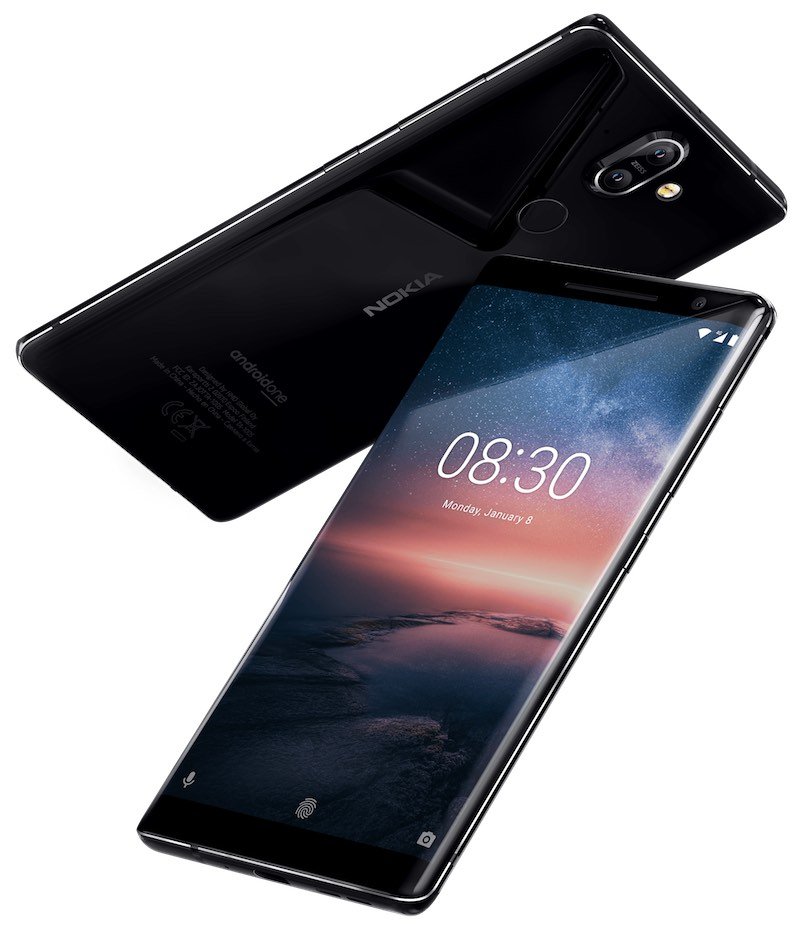 Most of the hardware specifications of Nokia 8 Sirocco remains same as that of existing Nokia 8 device though there are some major additions in terms of features, such as glass body for wireless charging support, rear-mounted fingerprint sensor, a slight bump in battery and slight variation in terms of camera sensors.

The phone is backed by 3260mAh battery along with support for fast charging & Qi Wireless Charging.