New Poco phone launch set for February, but it’s not the Poco F2

Poco has created a buzz among Indians after it teased “Season 2” is coming soon. And the new Poco phone launch is actually sooner than we had anticipated. 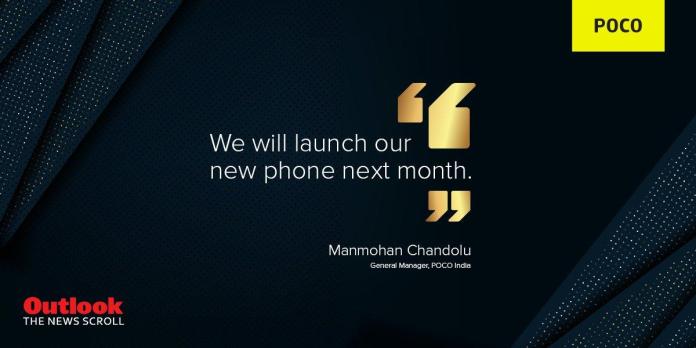 The company and its chief, Manmohan, have been talking to the press about the upcoming device.

When is the new Poco phone launching?

A news release to the PTI mentions that the new Poco phone launch will be in February. In an interview, Manmohan is quoted to have said that it will not be the Poco F2. So, will it not be the successor to the Poco F1, as many of us have been expecting?

It will be a similar device that will be equipped with a high end processor and a lot of RAM. This does raise the question, will it be a flagship or not?

Xiaomi pulled a similar stunt with the Redmi K20 series, and the base variant of which is powered by a Snapdragon 730 processor, while the Redmi K20 Pro features a Snapdragon 855 processor. The K20 is considered as an upper-tier or a flagship mid-range phone, and the K20 Pro is a proper flagship.

According to a report by NDTV, the new Poco phone could be one of three devices that the company will announce. They will run on MIUI with the Poco launcher.

One of these phones could be the Poco X2 as indicated in the video teaser that we saw a few days ago. Another device called the Poco F2 Lite is expected to be launched, and finally the Poco F2.

Could the Poco X2 be the Redmi K30 that was announced in China?