A new affordable plan from Netflix coming to users in India

by Avinash Kumar
in News, Apps

Netflix is testing a new affordable plan in India with the option of HD streaming but priced lower than the cheapest SD plan of Rs. 399. The new affordable Netflix Plan with HD streaming is priced at Rs. 349 per month. As you are aware, Netflix Basic Plan in India costs Rs. 499 per month that lets you watch the service on any phone, tablet, computer or TV but comes with Streaming only in Standard Definition on 1 device at a time.

The cheapest Netflix Plan in India costs just Rs. 199 as a monthly subscription but you can watch in Standard Definition only, on any phone or tablet with 1 device at a time while Computer and TV not included. 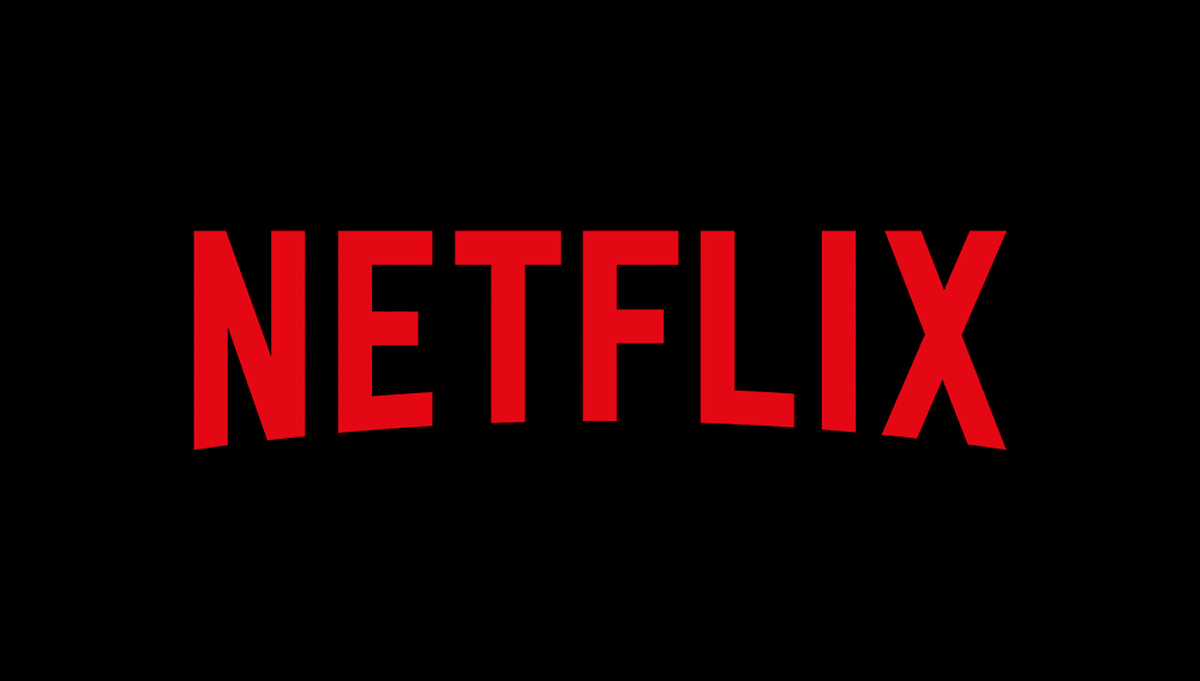 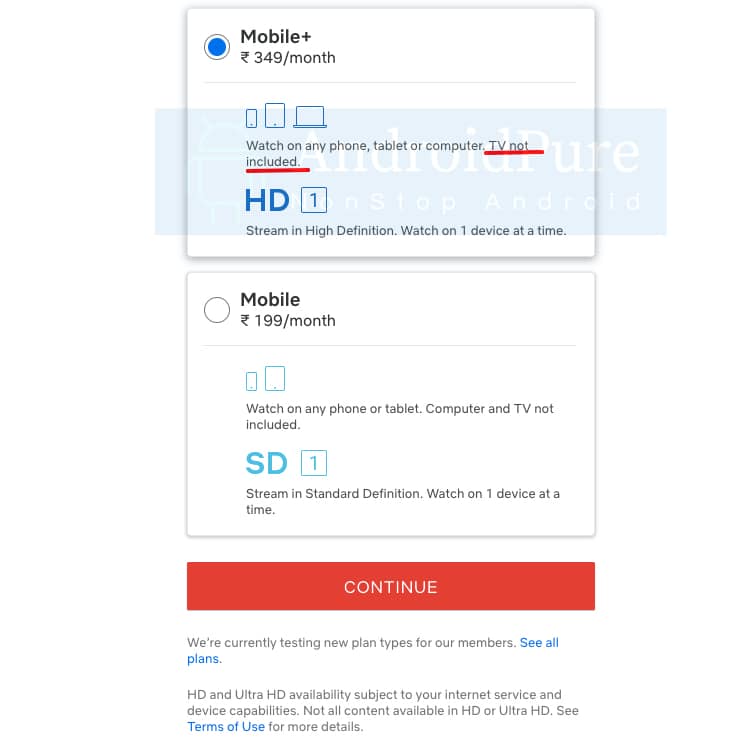 Poco F1 does not support Widevine L1 DRM, so no HD video streaming on Netflix

If you remember, Netflix debuted in India a few years back in January 2016 and offered three distinct plans i.e. Basic, Standard, and Premium. The company has already added the new mobile-only plan to its portfolio sometime back i.e. the Rs. 199 plan exclusively for mobile users.

The OTT/streaming market in India is growing at a good rate with many players such as Amazon Prime Video, Disney+ Hostar, ZEE5 etc. with the affordable pricing model, competing to get the market share. Netflix is still the most expensive OTT/ streaming platform in India and this new plan probably is one such strategy to change that.

Netflix reached out to AndroidPure and have issued the following statement:

We launched the Mobile Plan in India to make it easier for anyone with a smartphone to enjoy Netflix. We want to see if members like the added choice this offer brings. We’ll only roll it out long-term if they do.

Realme 6i with Helio G90T, 90Hz display to be announced on July 24th; could be a rebranded Realme 6s