Realme 6i with Helio G90T, 90Hz display to be announced on July 24th; could be a rebranded Realme 6s

Realme is teasing its next phone in the 6 series. And with it, the Realme 6i launch date is official. 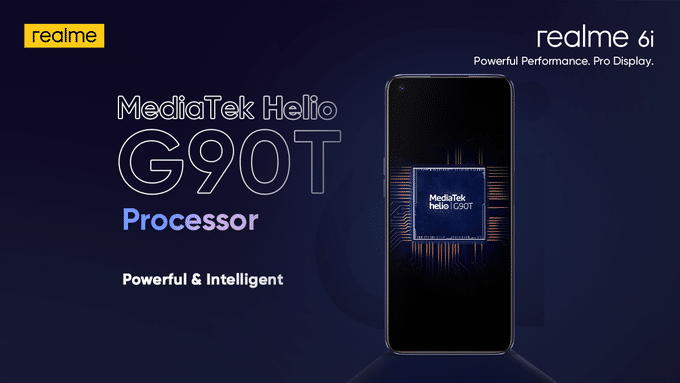 The company’s CEO Madhav Sheth posted a teaser image of the phone. 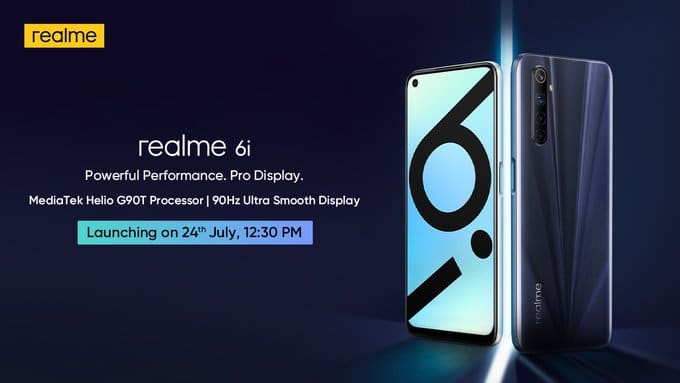 What’s surprising is that the device does not look similar to the one that had been announced in Myanmar earlier this year. Instead of a water-drop notch, the Indian variant of the Realme 6i has a punch-hole display. The official teaser for the phone says that the phone is powered by a MediaTek Helio G90T processor, and features a 90Hz display.

The design and these specs from the Realme 6i launch date teasers look very similar to the Realme 6s, which is probably being rebranded as the Realme 6i. So, here is a recap of the phone that had been launched in Europe earlier.

Realme 6i launch date in India