Moto P30 listed on official website along with P30 Note and P30 Play, could have 5000mAh battery

by Ashwin Karthik
in Leaks

Motorola is planning to launch a new phone in China this week, and we found that the Moto P30 is listed on the official website ahead of the device’s launch. That’s not the only phone we spotted. 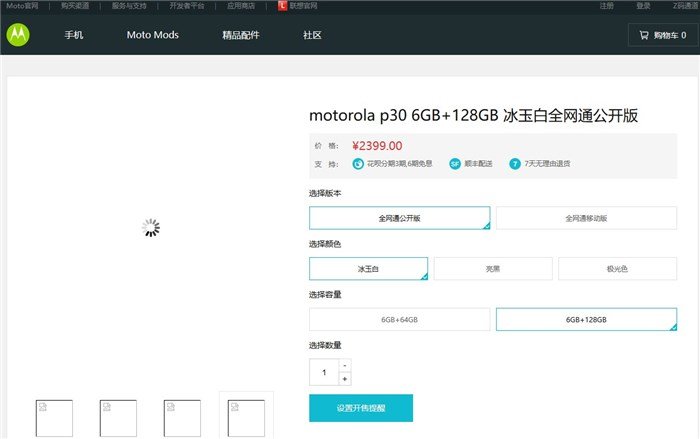 There appears to be two other models named the P30 Note and the P30 Play. We don’t know much about the phones yet, except for the memory and storage variants.

The Moto P30 will be available in 2 variants: one with 6GB RAM and 64GB of storage, and another with twice the storage, i.e. 128GB. This appears to be the higher end model of the three devices. 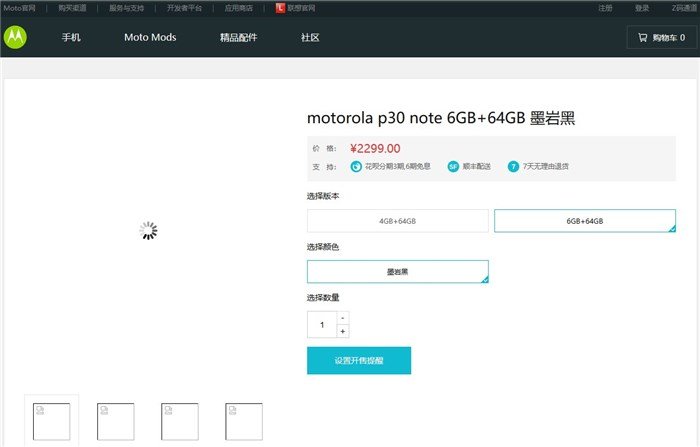 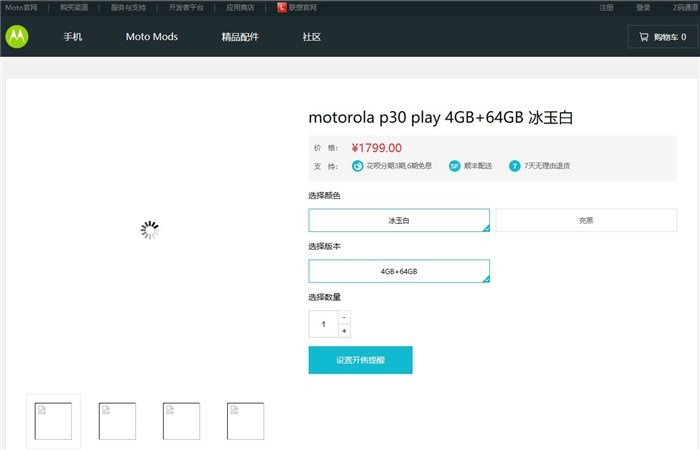 Motorola hasn’t listed the technical specifications of the devices, or uploaded the press renders yet. But it has already included the price details of each variant.

These prices aren’t in line with the Moto G6 series or the Moto E5 devices, so we expect them to be a new series.

And according to the official Moto P30 teaser which has been posted on Weibo, the phone could have a 5,000 mAh battery. This seems similar to the one on the Moto Android One Power which we spotted on TENAA. 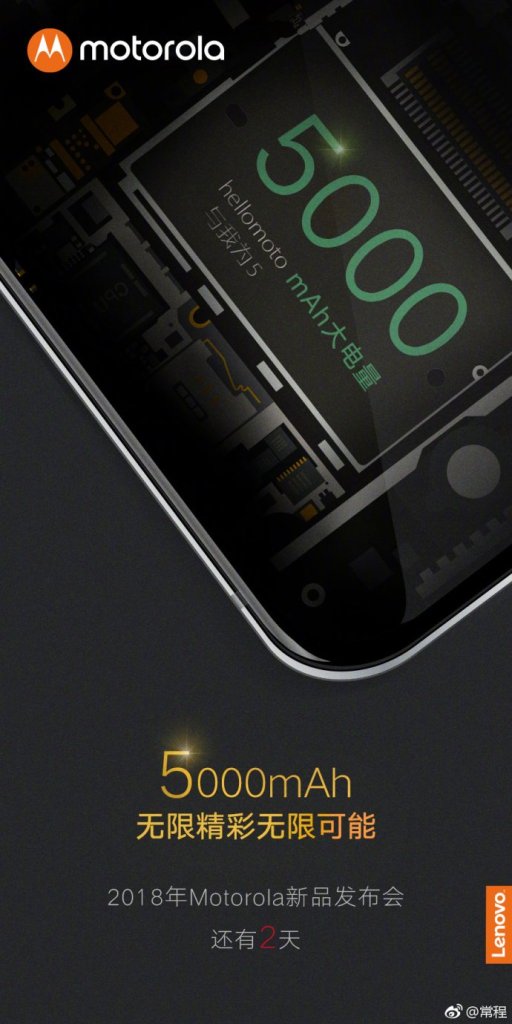 The poster says the phone will be launched on August 15th in China.