MIUI 12 announced in China – more privacy controls, cleaner UI and more, plus the list of devices which will get it

MIUI 12 has been announced today in China. Let’s see what’s new in it. 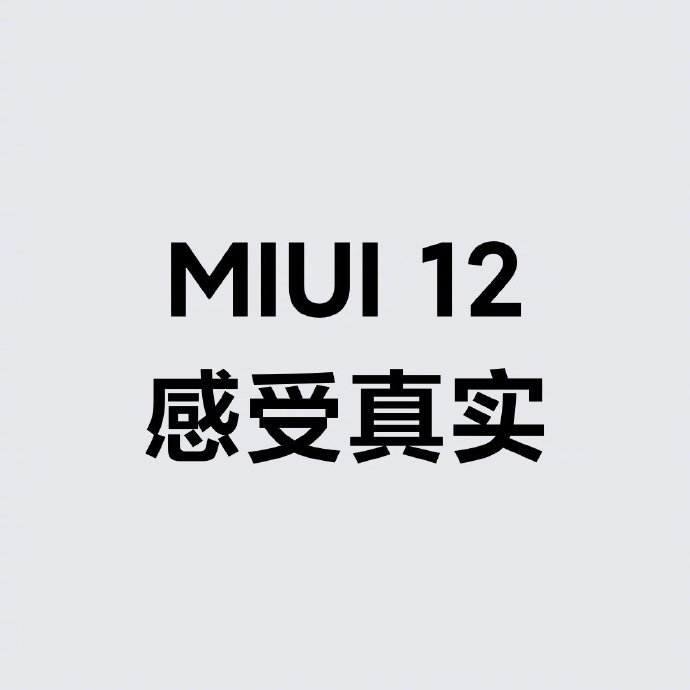 Xiaomi says that it has focused on improving animations in the OS, everything from opening folders, apps, etc will now be smoother. It will also bring better anti-aliasing to reduce jagged edges. 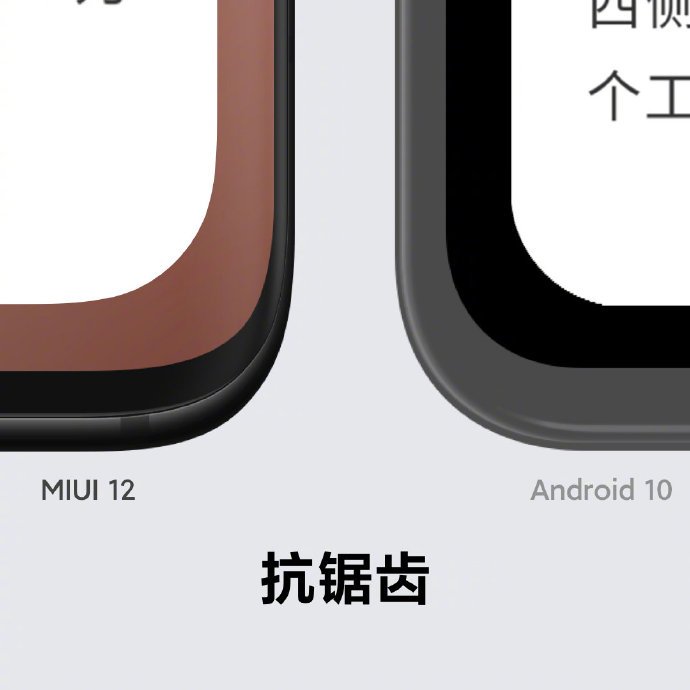 MIUI 12 navigation gestures will be on par with Android 10’s. Multi-window has been optimized. Xiaomi has redesigned the operating system’s elements to make it cleaner and more readable. 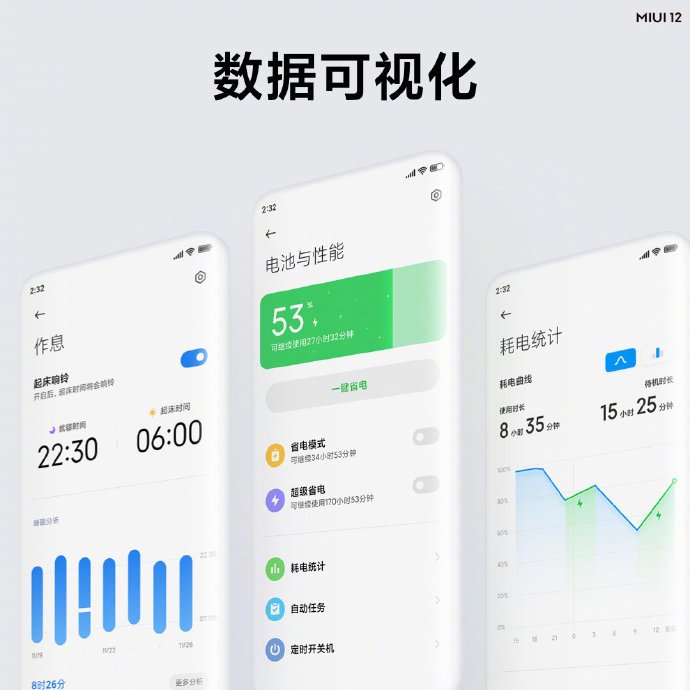 Full-screen apps and games can now display a floating window for chats. 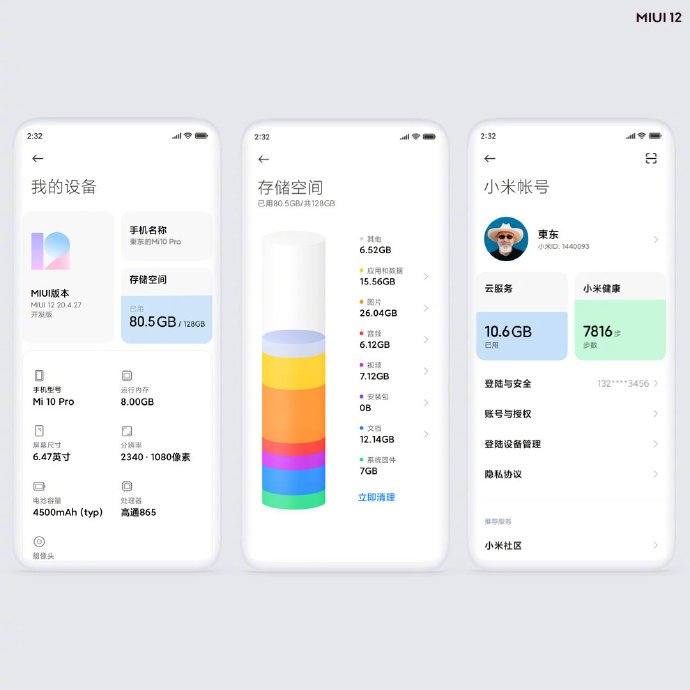 Other visual changes in MIUI 12 include new live wallpapers, more Always On Display options. Xiaomi has focused on a space theme with many of the wallpapers, they are based on Mars, Earth. Animations shared by the company on Weibo indicate that the wallpaper will zoom in and out to view a closer view of the planets, when you unlock the phone from the lockscreen.

There are three new privacy features in MIUI 12. Barbed Wire allows you to manage permissions requested by apps to access your camera, mic and location. You may set an app to use them one time only, always on, or deny it permanently, which is very similar to what Android 10 offers for Location controls.

Flare will notify you by placing an alert when an app is accessing the camera, mic or location. Mask is sort of an app firewall that blocks apps from accessing personal information such as your calls, contacts, etc. 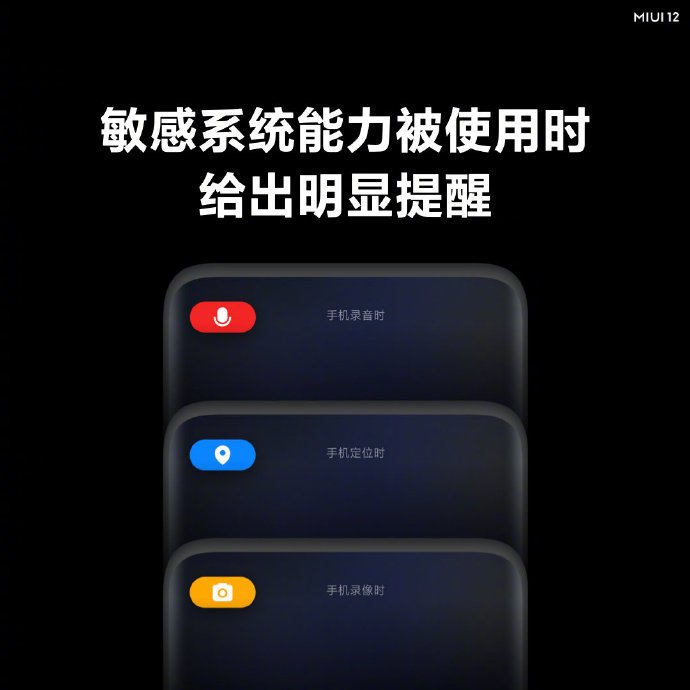 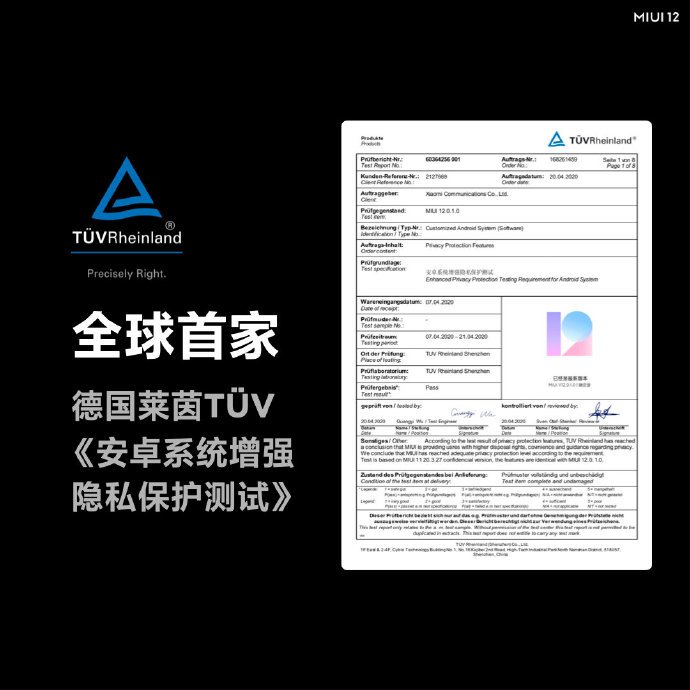 According to a post from Xiaomi on Weibo, MIUI 12 will be released in three phases. 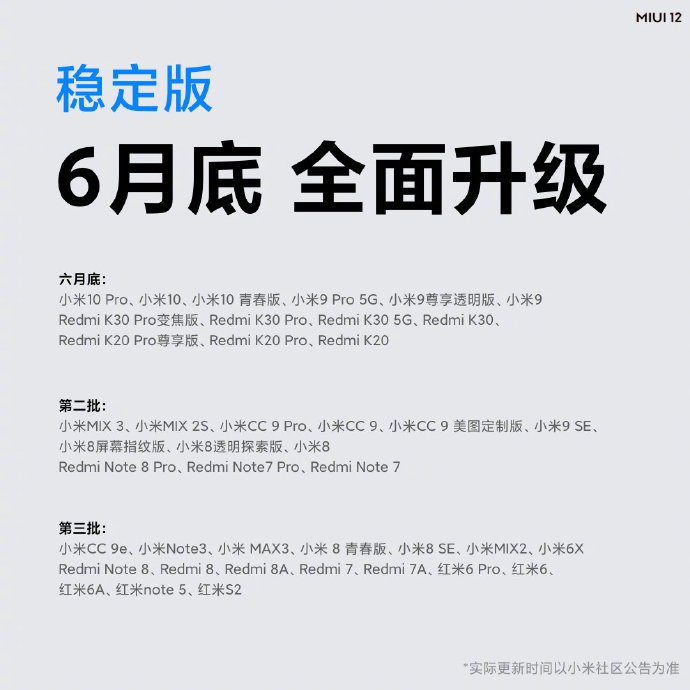 The first wave will bring the update to the following devices

MIUI 12 Phase 2 will arrive for these phones.

The final batch will be released for the following devices

The stable version of MIUI 12 will be released by the end of June. This list is only valid for China. Devices which were launched in India, such as the Redmi Note 9 Pro are not part of the list.

OxygenOS 10.5.5 for OnePlus 8 Pro brings optimizations for the display and camera