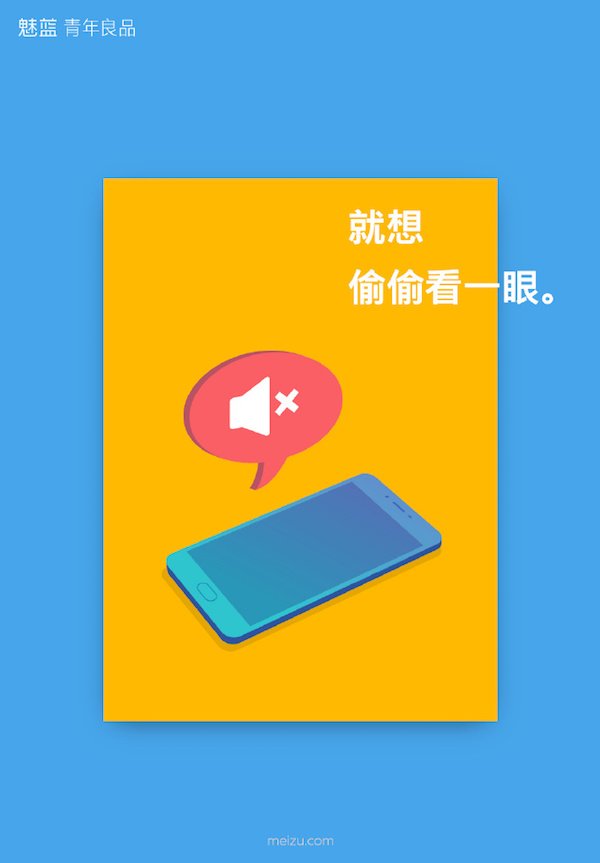 The teaser released on Weibo talks about users who in spite of muting all the notifications keeps looking at the phone screen to check out new notifications. The presence of secondary E-ink display showing date, time, weather information, calls and message notifications 24 x7, can help those consumers without switching on the phone display. 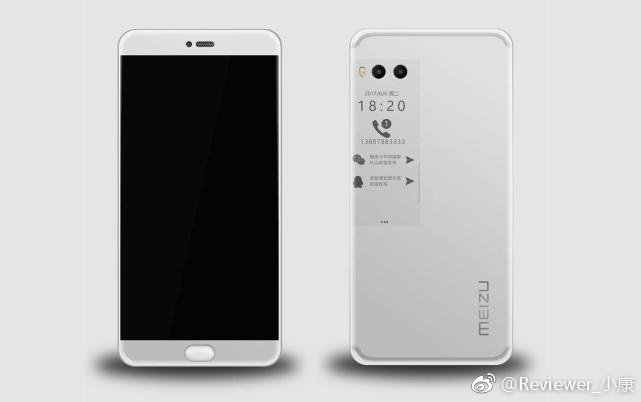 Even though the teaser doesn’t name the phone, rumours point out that the upcoming Meizu Pro 7 may come with the secondary display as mentioned earlier. We have seen alleged Antutu benchmark score of the flagship device which suggests a high-end CPU such as Qualcomm Snapdragon 835 or Mediatek’s Helio X30 SoC (deca-core chipset) powering the phone along with 6 GB of RAM and 64 GB / 128GB of internal storage. In terms of camera, it is rumoured to pack a dual camera setup consisting of 12MP Sony IMX386 + 12MP Sony IMX286 camera sensors. Even though we are yet to hear an official launch date of Meizu Pro 7, some rumours suggest next month unveiling.