The upcoming flagship device from LG i.e. LG V30 is scheduled to be officially unveiled on August 31 at IFA Berlin. We have already seen numerous leaks and rumors about LG v30 which have given us a fair sign of what the smartphone has in store. Today, Renders of LG V30 case have surfaced on the web, manufactured by well-known case maker Ringke Fusion. The leaked LG V30 cases render give us a sneak peek into the rear panel of the phone. 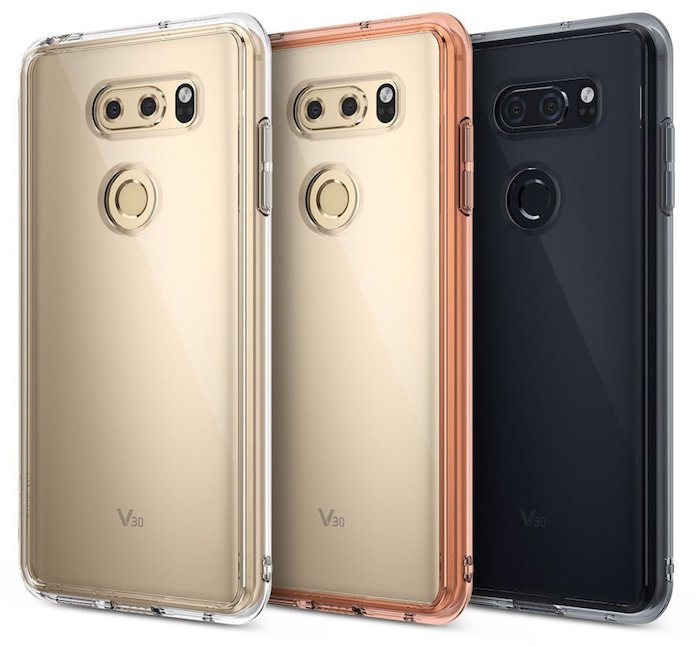 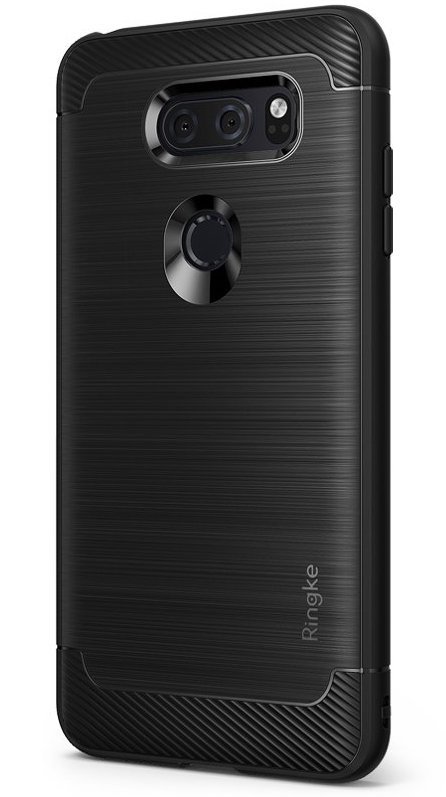 V30 is rumored to come with an enclosed battery, a tall, narrow screen, and dual camera apart from the usual flagship like hardware. Under the hood, LG V30 is rumoured to be powered by Qualcomm Snapdragon processor 835 processor along with 6 GB of RAM with upgraded Quad-DAC compared to LG V20 and may run on the upcoming version of Android i.e. Android 8.0. Other rumours also indicate that the phone may feature dual cameras both at the front and rear, but those are far from credible. Rumours also suggest that the phone may come with Wireless Charging and may come with a glass back.

Existing LG V20, the phone features dual displays with the primary 5.7-inch Quad HD 1440p IPS Quantum display, powered by Qualcomm Snapdragon 820 processor with 4 GB of RAM and runs on Android 7.0 Nougat based operating system. It comes with 16 MP + 8 MP main dual camera and a 5 MP front shooter for selfies. It is backed by a 3200 mAh non-removable battery along with Qualcomm Quick Charge 3.0 support.