Google has released version 5 of its popular Android keyboard app, to the Play Store. And it is a massive overhaul, not just cosmetically, but also functionally. 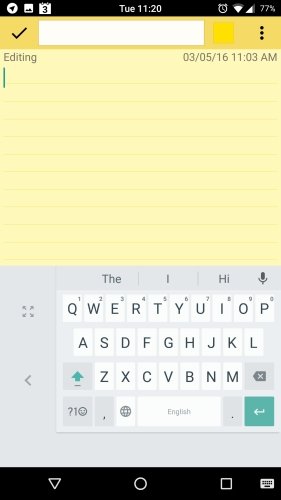 The first of the new features in the Google Keyboard 5 update is the one handed mode, this resizes the keyboard and places it on the left hand side or right hand side (you can choose which one you want), so you can use the app to type more easily on large screen devices.

Next is the gesture control feature, which allows you to swipe (and hold) to the left/right on the spacebar, to move the cursor to the previous/next letter. To delete a word, you can use the delete gesture, which can be used by swiping left from the delete key. 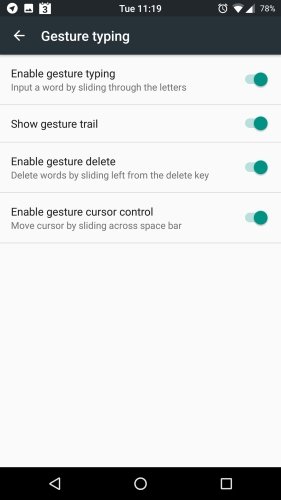 Another cool feature added in Google Keyboard 5, is the option to enable key borders, which makes it look like the keyboard has individual keys like a real keyboard. You can also adjust the height of the keyboard to suit your device’s screen size and your typing style.

Android N emojis (diverse human faces) work on Google Keyboard 5. To use them, long press on a human emoji and select a new one. The keyboard now allows you to send snippets to Google, to help improve the app.

The keyboard does appear to be a bit faster than before, and many reddit users are also saying the same. Download Google Keyboard 5 from APKMirror.

Lenovo Z1 to be launched on 10th May in India

Coolpad Note 3 PLUS may be launched on May 6