As you already know that Oppo is set to officially launch their next selfie focussed smartphone Oppo F5 on October 26 and we have already seen Oppo F5 promotional posters pasted on the retails stores/malls. The company is also showcasing the device using the celebrities/brand ambassadors and we already have the real device in some of the unboxing videos.

Today Androidpure received an anonymous tip with images of Oppo F5 showing the front display and the rear panel of the device. Looking at these real-life images of the front display, it seems that there is only one front camera and there is no dual camera on the front as some of the earlier rumours suggested. The display is similar to what we have seen in other devices such as Vivo V7+ (Read Review) i.e. a FullView display with an aspect ratio of 18:9 and no front home button or physical navigation buttons. 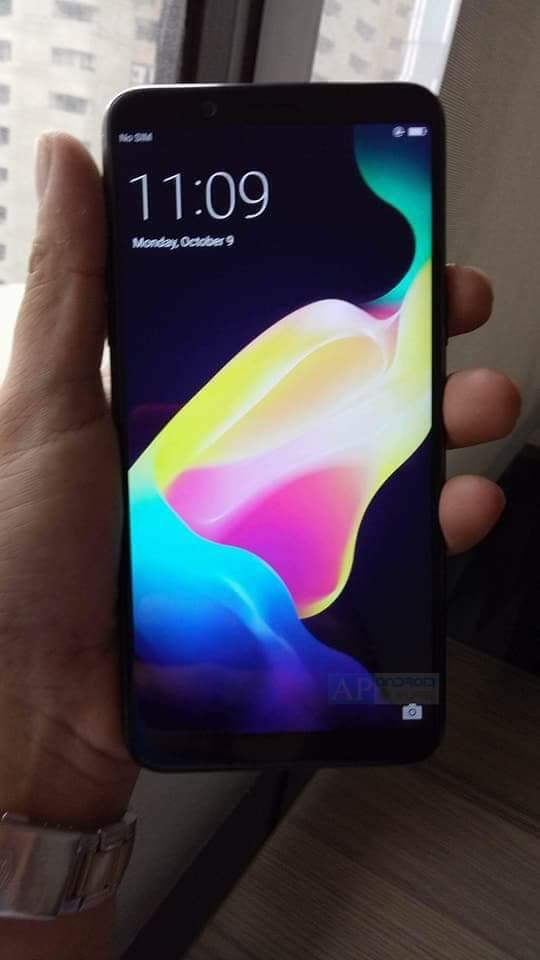 We have already seen loads of images of Oppo F5 rear panel with the main rear camera along with LED flash and the oval-shaped fingerprint sensor. This image matches exactly with what we have seen before. The Oppo branding is in the middle while the Antenna lines can be seen both at the top & bottom edges integrated seamlessly. 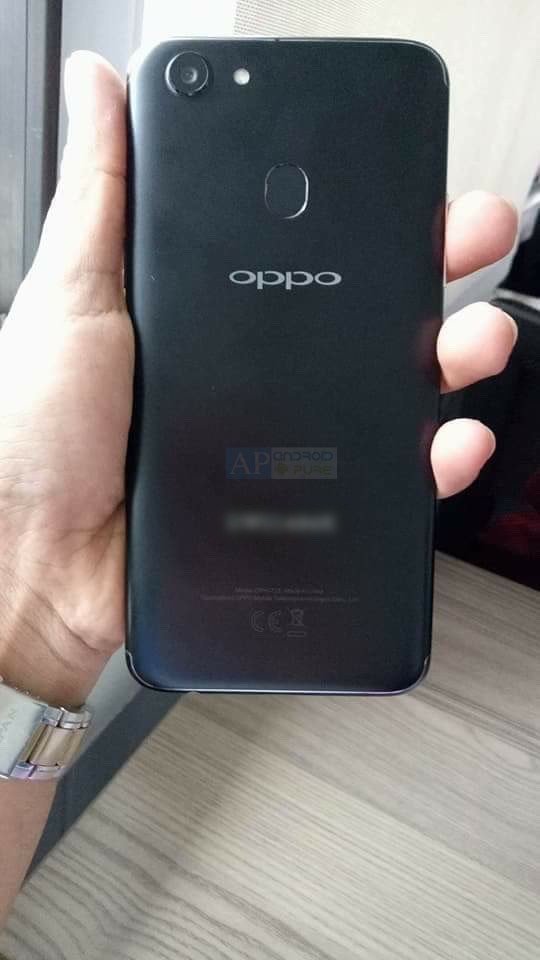 We have already seen launch posters that confirm the official launch date of 26th October in Philippines which reveal the launch date and show a bezel-less display. 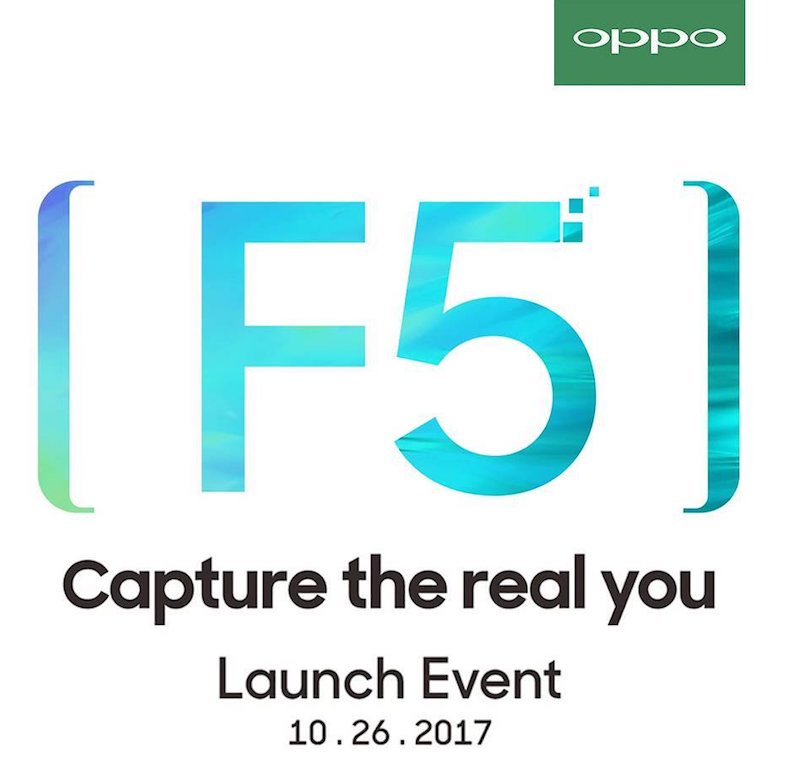 We have no official information on possible hardware specifications of Oppo F5, though rumours indicate that it may be powered by Qualcomm Snapdragon 660 along with 4GB/6GB of RAM. Rumours about camera suggest a  20 MP front shooter and 16 MP main rear camera.