Editorial: What went wrong for Xiaomi in India

by Ashwin Karthik
in Editorial, News

A few months ago, I came a across a report which said that Xiaomi’s India Sales had dropped by 46% in the 3rd Quarter of last year. 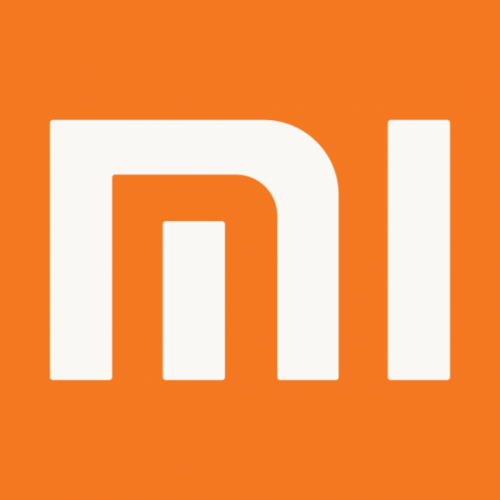 Xiaomi emerged as a successful entrant in the Indian market in 2014, with the Mi 3 and the Redmi 1S proving to be its best sellers.

Just over a year later, it lost nearly half of its user base. How did this happen? How did one of the most popular phone makers lose its charm? Here is my opinion of what went wrong for Xiaomi in India.

MIUI based on KitKat

Xiaomi’s biggest problem is Xiaomi. It’s stubborness to provide a proper Android update has been a thorn in the foot for many a user. This includes Xiaomi Mi 4 users, the company’s last flagship launched in India. Ironically, the Snapdragon 615 powered Mi4i, had a Lollipop firmware. So, the MIUI forums’ excuse of “we need more developers” was nothing more than a regular customer support scripted dialogue.

This was recently proven to be false by the company’s Vice President, Hugo Barra, who recently said at the Xiaomi Mi 5 launch, that there are 750 engineers working on MIUI. Yet it was never updated to Android Lollipop at all, and the majority of its devices are still stuck on the outdated KitKat OS.

Xiaomi desperately needs to focus on providing regular OS updates, actual OS updates, not just MIUI based on an outdated version. This is one reason why people opt for devices, which do provide updates like the Nexus 5X, Meizu, Honor, and OnePlus phones.

A lackluster year without a flagship:

Let’s call a spade a spade, the Mi4i is a mid-range phone. And the lack of an SD Card on it and the limited memory on it does not help either. Xiaomi missed out in capturing the Indian market, by not launching the Snapdragon 808 powered Xiaomi Mi4c, and the Mi Note Pro which is powered by a Qualcomm Snapdragon 810 processor with 4GB RAM and a 5.7 inch QHD display.

These devices could have sold like hot cakes in India, if they had been priced reasonably, say somewhere between 25000 to 30000 Rupees.

Xiaomi’s fear of not selling a Snapdragon 810 phone, due to overheating issues isn’t the reason why we never saw the phones here/ The reason it failed to take strides with a flagship device in hand in India, was because the company focused too much on mid-range phones, thinking it would be easier to sell those to the Indian fans. It even went as far as to launch an India exclusive phone, called the Redmi 2 Prime. And it was followed by the very outdated Redmi Note Prime, which was launched in December 2015.

These mistakes have proven to be a disaster, ones which it will not make again, hopefully. Xiaomi needs to realise that India is more than a budget oriented market, and instead of launching slightly outdated devices in the Country, the company should launch newer devices more quickly.

Out-rivalled by many a competitor:

Xiaomi’s devices have been out-rivalled by new entrants such as Meizu, Coolpad, and also by established OEMs like OnePlus, Huawei and its subsidiary, Honor. All of these OEMs launched devices with latest technologies like a fingerprint scanner, 2/3GB RAM, the latest processors and the latest version of the Android Operating System.

The Indian buyer is no longer going for the cheapest phone available, instead he/she wants to get as many features as available from a phone, this plays an important role, and in fact often ends up as the deciding factor of whether the user buys the device or not.

All is not lost:

Xiaomi seems to be making amends for its mistakes already. The company is set to launch its Redmi Note 3 in India next week, on March 3rd. Considering that the phablet was only launched in China in January, this is a reasonable move. Any more delays vould see the device losing out to the LeEco Le 1s, the Honor 5X and the like.

The same can be said of the current flagship device, the Xiaomi Mi 5, which is set to be launched in India soon, according to Mi India head, Manu Kumar Jain. These devices could put Xiaomi back on the map, providing they are priced aggressively. And considering that the Mi 5 will be shipped with Android 6.0 Marshmallow, it is also a welcome change.