Corning, the makers of the famous rough and tough Gorilla Glass displays for mobile devices, has announced a new version of its products. The company claims that Gorilla Glass 5 will offer an even greater amount of protection than its predecessor, Gorilla Glass 4, which was introduced in 2014. 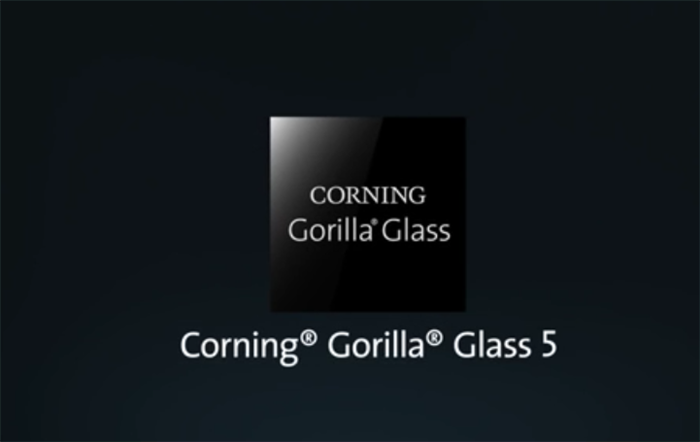 We are not talking merely about scratch proof or scratch resistant displays here, but a more dangerous problem, which almost every phone is prone to, drops.

We have all dropped our phones at sometime or the other. And most people, or should I say safety conscious folk, tend to beef up their phone, with an external case or a tempered glass. Regardless of what kind of armor you have on the phone,  the problem of screen shattering still exists.

This is what Corning Gorilla Glass 5 claims to solve, with an upped level of protection, by “Taking Tough to New Heights”, quite literally. The video featured below talks about the most common drops, which includes a phone falling from a pocket or a purse, when the user tries to pick up a ringing device. Then it focuses on a slightly more dangerous situation, aka a phone dropping from selfie height. 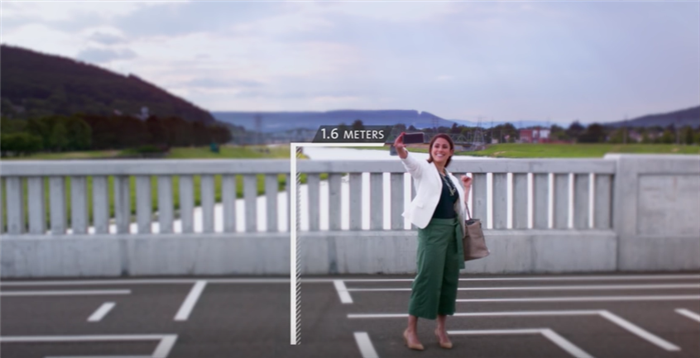 Corning says that Gorilla Glass 5 will protect the phone’s display from a fall as high as 1.6 metres, which converts to about 5.2 feet. 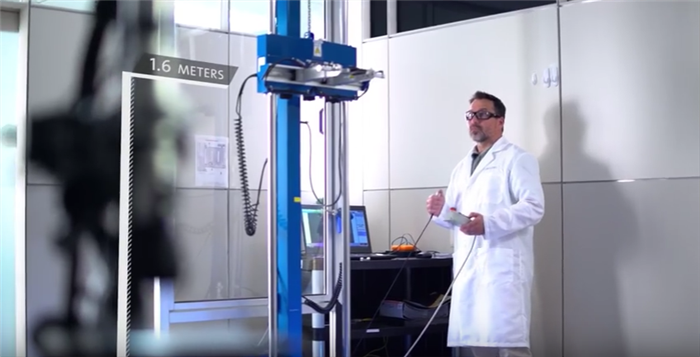 That isn’t exactly a common selfie height, for people taller than the said height. That being said, it says that the new display technology will protect the screen from falls on rough surfaces. 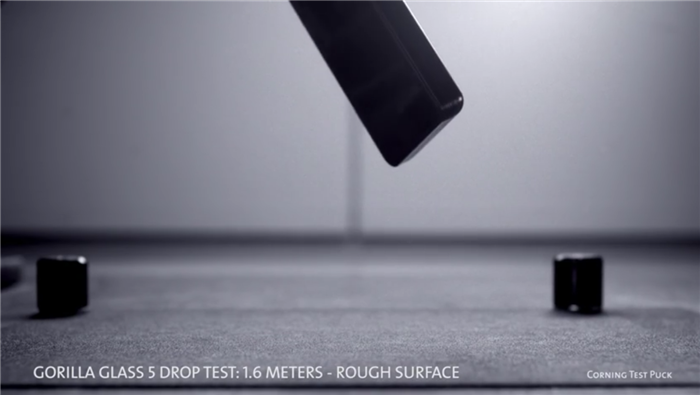 And it is likely that this will not be thicker, because the video does mention that the glass is very touch sensitive for swipes, texts and more.

Of course, this doesn’t guarantee shatter proof displays. Corning says Gorilla Glass 5 could reduce damages from drops about 80% of the time.