The Android 7.1 Developer Preview has been released for Nexus 5X, Nexus 6P, and Pixel C devices. Google had earlier announced that it would be releasing the new Nougat firmware, which had debuted with its Pixel and Pixel XL devices, and it has delivered on its promise. 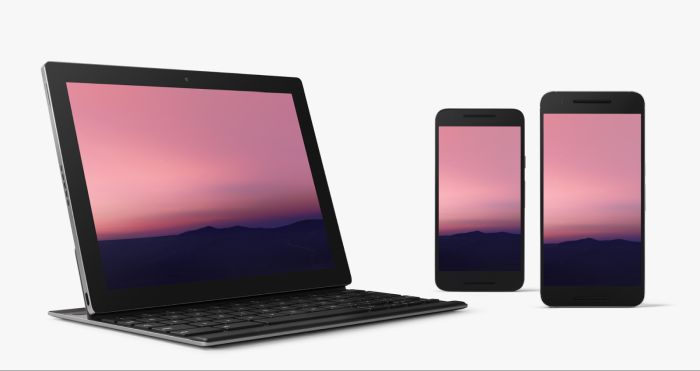 The update brings some new features such as app shortcuts and image keyboard support, which we reported about earlier.

Many users report that the blue-light filter aka Night Mode, which was removed from the final version of Android 7.0 Nougat, is still not available in the 7.1 Developer Preview. And there are no fingerprint gestures, and the Google Assistant either. The latter is reportedly exclusive to the Pixel devices.

The Nexus 6, Nexus 9 and the Nexus Player will get the Android 7.1  Developer Preview in November,  after which Google says, the final version of the new firmware will be released officially in the same month. The Mountain View company says it will release the source code of Android 7.1 to the Android Open Source Project (AOSP) in December.

If you have a Nexus 5X or Nexus 6P, head over to the Android Beta Program website, to opt-in for the beta OS updates.

Asus Zenfone 3 Review: All in one package, but bit overpriced