Google has officially released the fifth and final developer preview of Android 7.0 Nougat. This brings an end to the beta testing releases of Android N, which made its debut earlier in March this year. 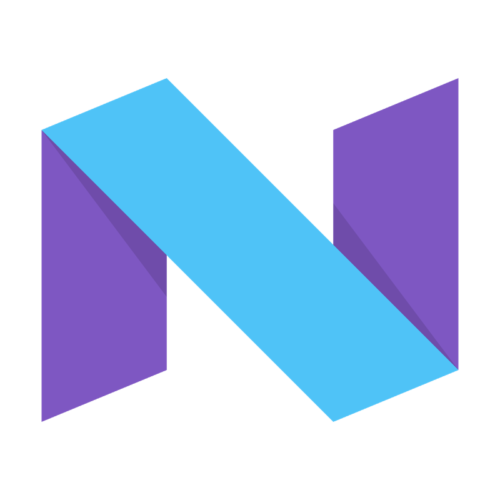 But that doesn’t necessarily mean that Google will launch Android N officially just yet. It could take a few weeks or months for the official rollout to begin.

Usually, Google only unveils a new version of Android, when it debuts a new Nexus device, which normally takes place in October. But this year, the company debuted Android N early, in time for OEMs to prepare to update their devices in a faster way. For e.g:, we recently reported that Xiaomi has obtained the source code for Android N, and is set to begin the development of MIUI 9.

Earlier rumours hinted that Samsung and other big names will be debuting devices with Android 7.0 out of the box. But with the Galaxy Note 7 launch just a couple of weeks away, we don’t expect the device to come with Nougat out of the box. But it will definitely help OEMs to begin working on firmware updates based on N, and HTC recently confirmed that Android N is coming soon to the HTC One M9, HTC One A9 and the HTC 10.

Google’s VP of Engineering, Dave Burke, mentions in the announcement page, that the Android Nougat consumer release will take place later this summer (June -August). Going by those words, it is possible that we could expect Google to launch Android N officially by August.

Multi-window, Doze on the go, Direct Replies, are just a handful of new features in Android N, and the latest developer preview of the new operating system does bring in a bunch of bug fixes to polish up the firmware, to prep its way to the official release. Head to the official announcement page for a bit of the technical details about the update.

The Android 7.0 Nougat Developer Preview 5 is available for the Nexus 6, Nexus 5X, Nexus 6P, Nexus 9, Pixel C and Andrid One devices. If you have registered into the beta program you will get an OTA update soon. If you flashed the system image manually, (like we did on our Nexus 6), you will have to get the OTA zip or the system image and sideload it manually.