ASUS has announced that the Android 11 update for ASUS 6Z is rolling out to users. The company has published an official change log for the new version on its community forums. Let’s analyze the firmware. 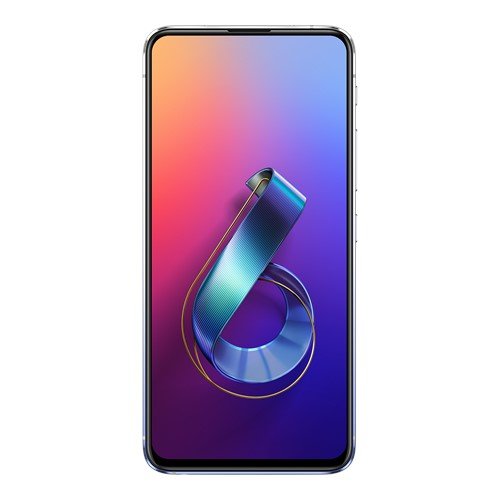 What’s new in the Android 11 update for ASUS 6Z

The update for the phone which is also known as the ASUS Zenfone 6, brings a new UI design and along with various improvements. The Quick Settings panel has been redesigned, and a new Nearby Share option is available. Navigation gestures are now supported in 3rd-party launcher apps. The Battery Settings now supports PowerMaster.

The Android 11 update for ASUS 6Z removes a few features such as Private Listening, ZenUI Help, One hand mode. The launcher no longer supports smart group, icon alignment and icon packs functions. Avast antivirus has also been removed from the device.

The version number of the Android 11 update for ASUS 6Z is 18.0610.2011.107. It is available for the device with the model number ZS630KL. The update weighs about 2.16GB to download, and is already available from the official support portal.

If you don’t like the update and want to revert to Android 10, you can find a link for the downgrade version on the same page.

Samsung Android 11 Update roadmap revealed; here’s when your device will get the latest OS