Micromax sub-brand YU Televentures was silent for almost one full year after their last smartphone launch YUREKA 2 in the YUREKA series back in September last year. Thanks to tough competition in the Indian smartphone market, from Chinese brands such as Xiaomi, Huawei, Honor; Micromax and YU almost went silent with no new phone launches. It appears that YU is again trying to get back into the smartphone market and are attempting that with the launch of a new smartphone under YU sub-brand on August 30. They have already sent out the media invites for the official launch event on August 30 in Gurgaon. 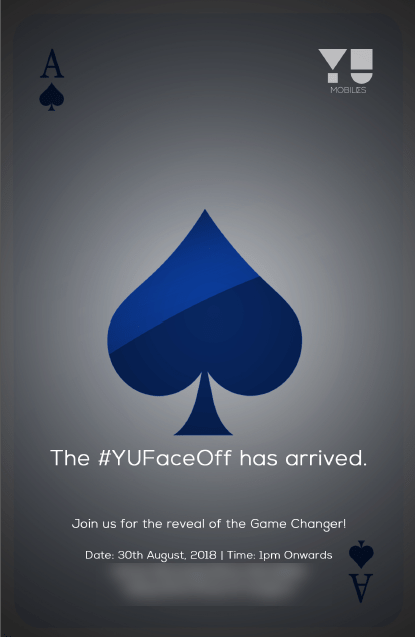 The new smartphone appears to be called as “YU ACE” from the media invite teaser and other social media teasers from the company. The company is also teasing that the new phone will come with a big battery and maybe we can expect something of the order of 4000 mAh but that’s just a guess. At the moment, we have not much clue about the hardware specifications of YU ACE but we will know soon.

But here is the first look of upcoming YU ACE which indicates that the phone comes with a Fullview or full-screen display with aspect ratio similar to 18:9 with negligible bezels at sides, which has slowly become the new normal for smartphones these days, but there is no Notch which is again gaining a lot of traction with new smartphones. 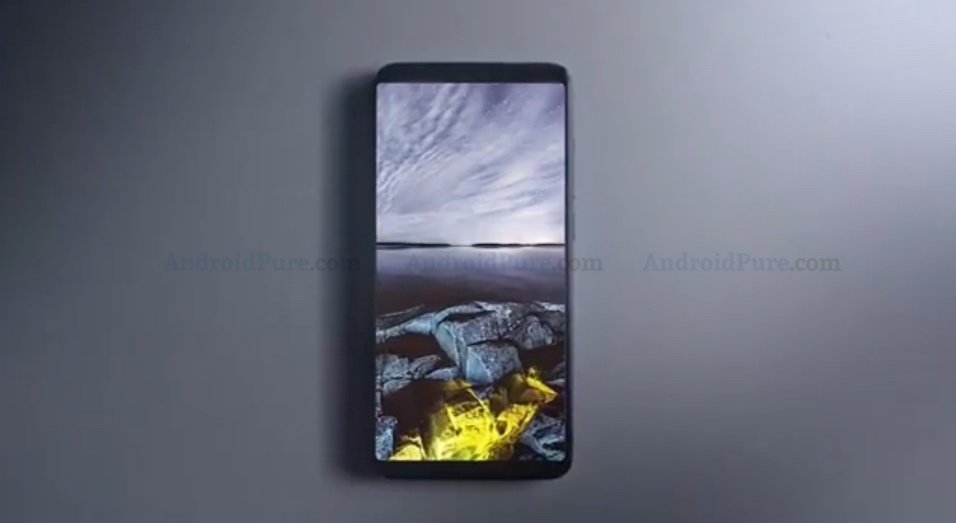 We also know that YU devices have been online exclusive smartphones and hence you can safely assume that YU ACE will be an online Exclusive. At the moment, we are not sure if it will be an Entry-level or Mid range device as we have no clue about the hardware specifications, but tough competition is present with both Entry-level and Mid-range smartphones with devices such as Asus Zenfone Max Pro M1, Realme 2, Redmi Note 5 Pro and Xiaomi Poco F1. It would be interesting to see if YU can make a comeback. Stay tuned at Androidpure and we will keep you updated.