Xiaomi Redmi Note 4X to be officially unveiled on February 14

Xiaomi is all set to launch an upgraded variant Redmi Note 4X, of their popular Redmi Note 4 smartphone in China scheduled for this Valentine day i.e. 14th February. The announcement comes from the official Xiaomi handle at Weibo which reveals the launch details. 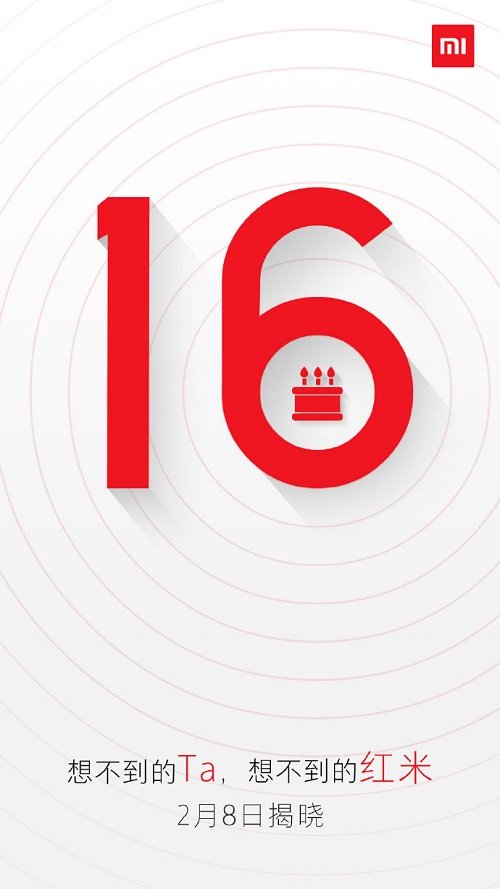 The launch teaser though doesn’t reveal anything more about the device except that name of the device i.e. “Redmi Note 4X” in the description with the teaser. It is expected to be priced a bit higher compared to Redmi Note 4, but that’s just our guess.

It sports a 5.5 full HD display, powered by Mediatek Helio X20 deca-core processor along with 2 GB / 3 GB / 4 GB of RAM. In terms of camera, it comes with 13 MP main rear camera with PDAF & a 5 MP front shooter and is backed by a 4100 mAh battery and Fingerprint Scanner. But we expect a Snapdragon 625 variant to be unveiled.