Xiaomi India has confirmed that the Mi TV Stick will launch on August 5th. The device had been announced in Europe a few weeks ago. 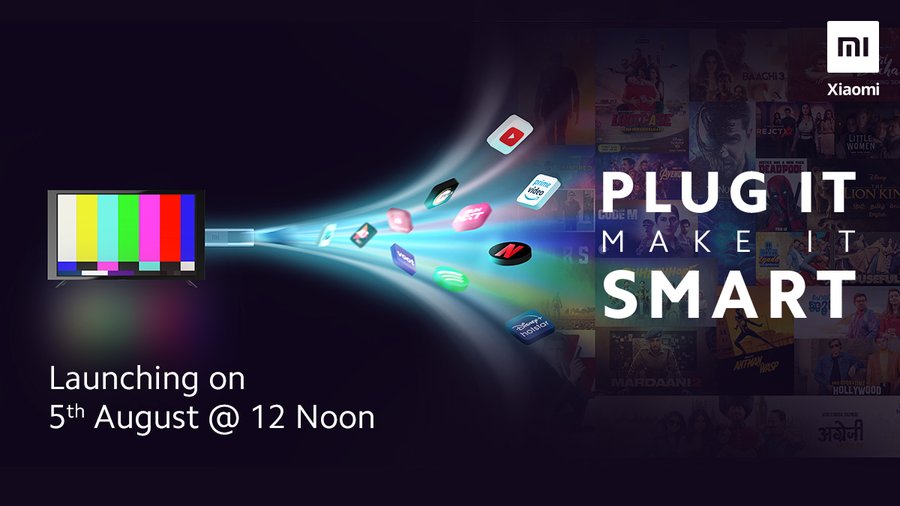 The Mi TV Stick supports dual-band Wi-Fi and Bluetooth 4.2. It has a HDMI port and one micro USB port. The device is capable of decoding Dolby, DTS Surround Sound audio,

Poco C3 could launch soon in India; appears to be a rebranded Redmi 9C 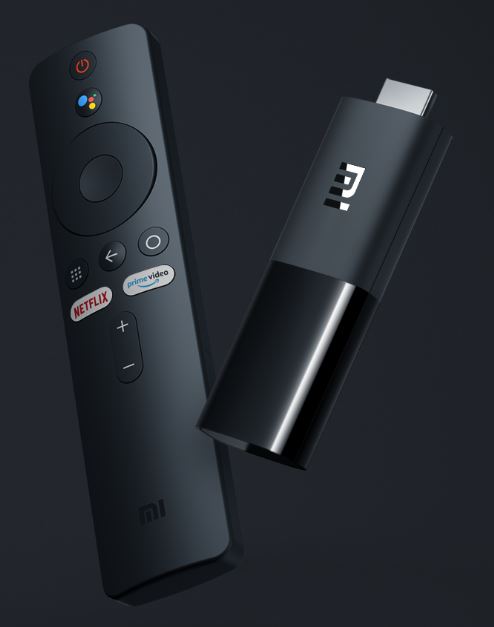 The remote which it comes with connects using Bluetooth, and supports Google Assistant voice search. It has dedicated buttons for Netflix and Amazon Prime Video.