TCL has just teased an invitation for a September 28 event in China during which the company may launch the Qualcomm Snapdragon 820 powered flagship smartphone. We expect this to be the TCL 950 smartphone which recently got certified at the Chinese certification portal TENAA. 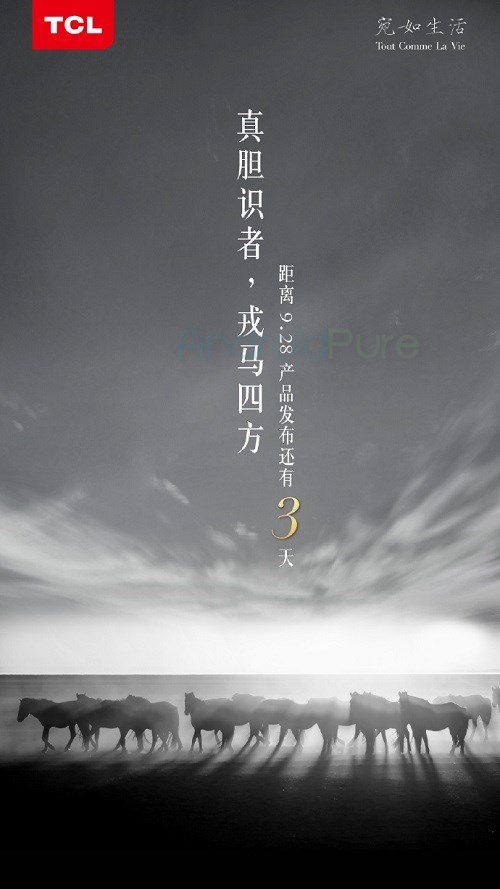 TCL is best known as a TV brand which was third-largest television producer by market share during 2013. They have slowly entered the smartphone market in recent months under their own TCL brand, though they have manufactured smartphones under Alcatel brand name for some time. They recently launched TCL 562 and TCL 560 smartphone in India. 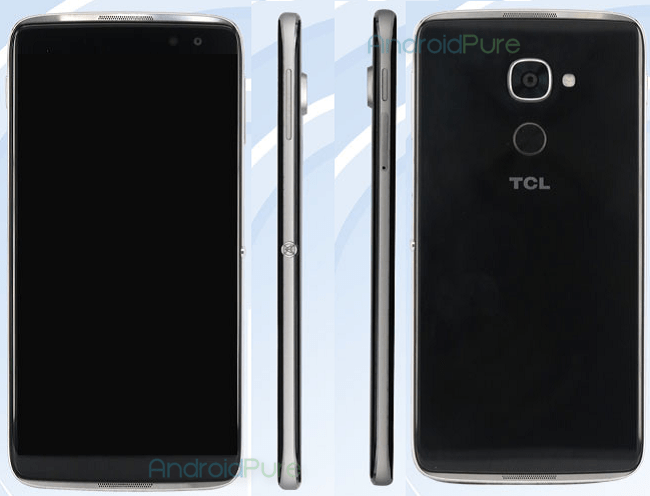 As per TENAA listing, TCL 950 sports a 5.5 inch Full HD AMOLED display, powered by 2.15 GHz Quad core Qualcomm Snapdragon 820 processor along with 4 GB of RAM. It comes with 64 GB of internal storage along with support for expandable storage via microsd card up to 128 GB and runs on Android 6.0 Marshmallow based operating system.

TENAA listing is yet to specify the main rear camera and front camera sensor capacity, though the main camera comes with support for full HD video capture. It measures 153.9 × 75.4 × 6.99 (mm) which means it is just ~7 mm thick and weighs just 165 grams.

It is backed by a 3,000 mAh Lithium Battery. It comes with support for 4G LTE along with VOLTE.