The Stardew Valley Android version has been released on the Google Play Store. The farming simulator/RPG was released for PC in 2016, and became an instant hit.

The game was ported to iOS in October 2018, before making its debut on Android. The controls of the Stardew Valley Android version are similar to the iOS port. There are 8 control methods, including tap to move controls, an on-screen joypad and more. 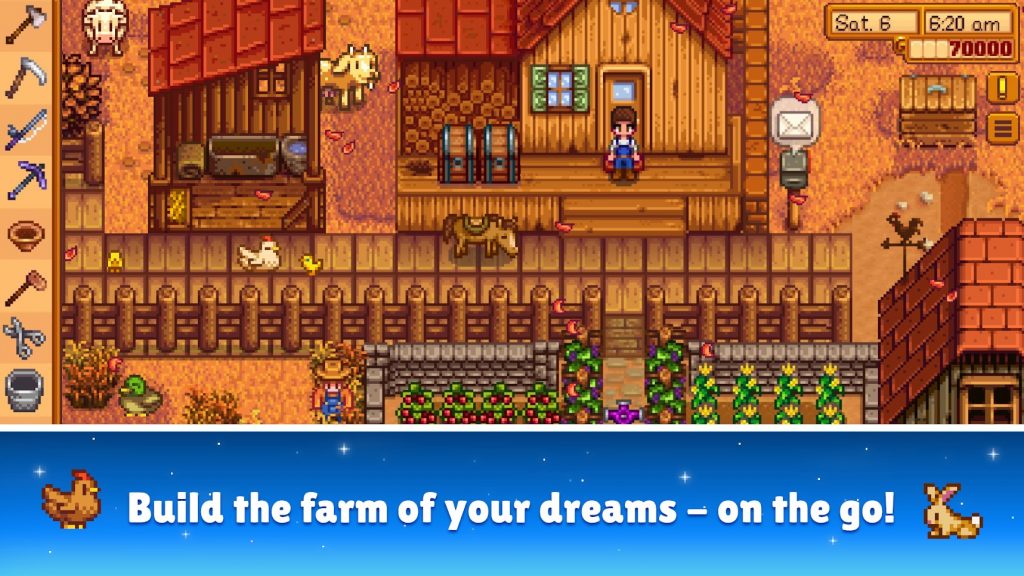 If you have played the game on PC, you will love it on your phone. The only thing that the  Android version is missing is multiplayer, and according to the developer it is in the works.

The Stardew Valley Android version has been priced at $8 on Google Play. If you haven’t played the game yet, I can tell you that it plays like Harvest Moon.

Sure, it is a bit on the pricier side, actually it costs more in India at about $8.50. So, if you want to pick it up for cheap, you may have to wait for a 50% off sale like it was on the iOS App Store a few months back.

Now that the Stardew Valley Android version is here, hopefully Chucklefish can port Wargroove to mobile too.

Android Q Beta has been released; and here’s what’s new in it