Samsung India has started teasing the Galaxy A21s India launch. The device will be launched this week in the Country. 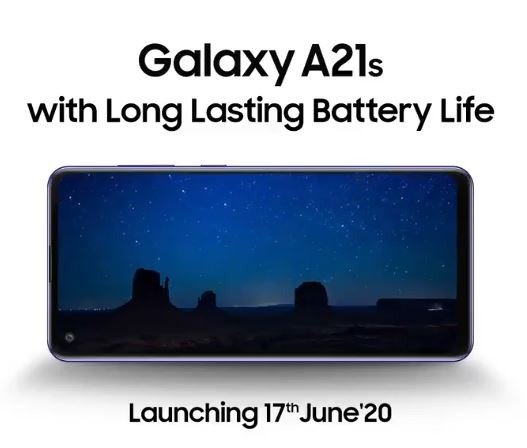 But it had been announced in the UK earlier, so we already know everything about the phone.

The Samsung Galaxy A21s is equipped with a 6.5-inches HD+Infinity-O Display with a punch-hole in the top left corner for the 13MP selfie lens that has an f/2.2 aperture. The screen is a PLS TFT LCD panel with a 20:9 aspect ratio. The phone runs on Android 10 with OneUI 2.0 Core, and is powered by a 2.0GHz octa-core processor with 3GB/4GB RAM. 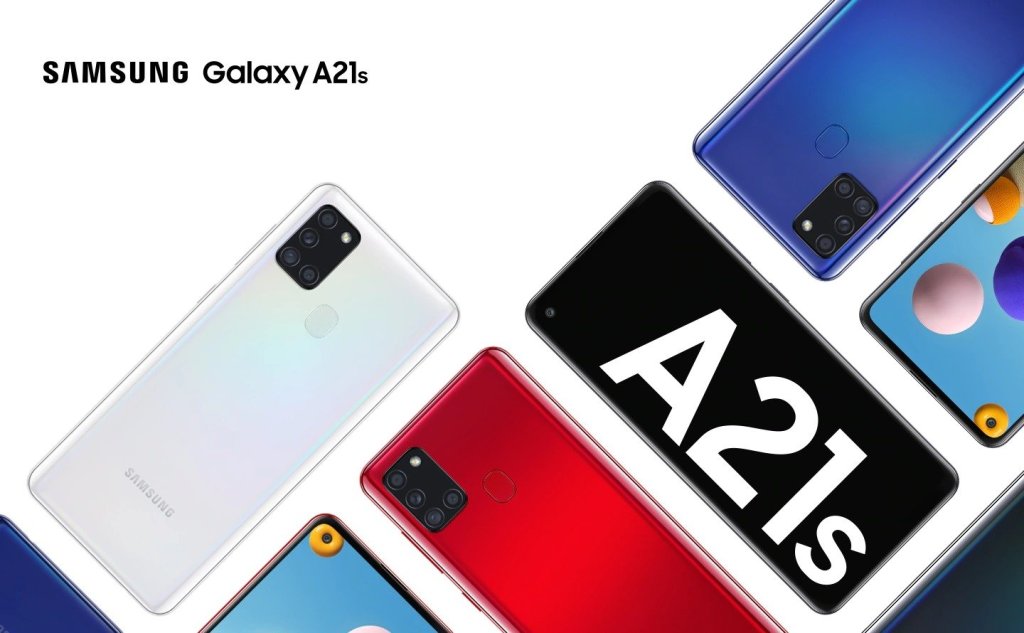