Redmi 7A to launch in India on 4th July on Flipkart

Redmi 7A is set to officially launch in India on 4th July and will be available for sale online on Flipkart. The device is already listed on Flipkart with a teaser landing page. Other details such as Pricing are still not available but we expect the base variant to be priced around Rs. 5499 to Rs. 5,999. This will be the successor of the popular entry level smartphone from Xiaomi i.e. Redmi 6A. 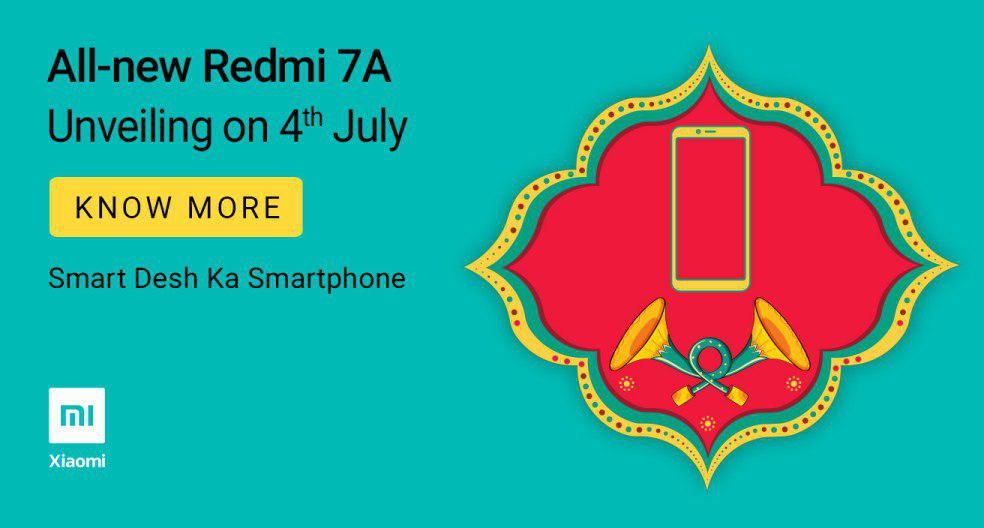 Redmi 7A could be launched in India by mid-July

The Redmi 7A India launch could happen soon. That’s according to Anuj Sharma, the Head of Marketing at Xiaomi India. 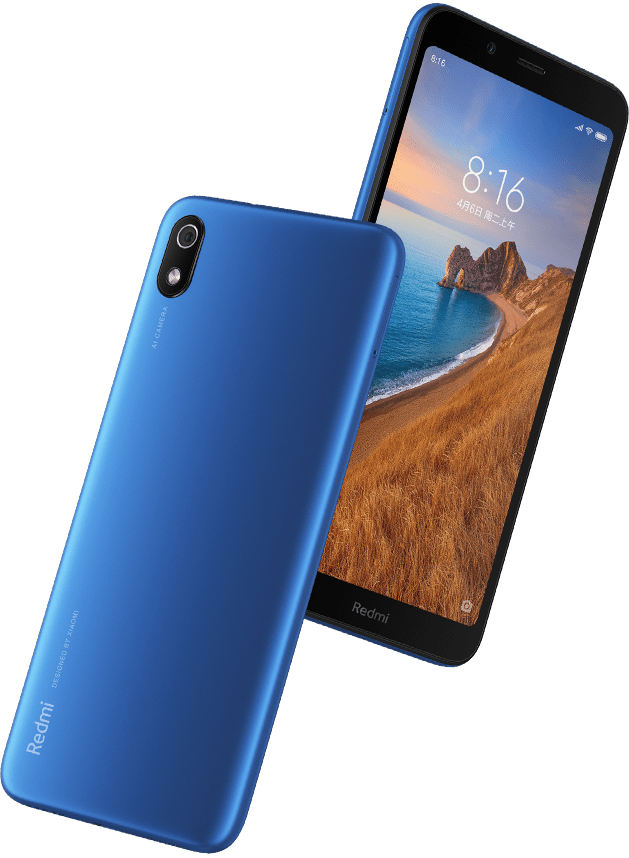 The news comes via an interview with 91Mobiles, where Sharma confirmed that the company is indeed working on bringing the device here.

While we await for it to make its way here, let’s take a look at the phone’s spec sheet. The Redmi 7A was launched about a month ago in China.

While there is no exact launch date yet, Sharma gave a slight hint when we could expect the phone to debut in our Country. He said that the Redmi 7A India launch will either happen a few days within the Redmi K20 announcement, or on stage along with the much awaited “flagship killer”. The latter is said to arrive sometime in the 3rd week of July, between the 15th – 17th.