Realme X is the upcoming flagship phone with popup camera

Realme X could be the name of the upcoming flagship device from Realme. Just yesterday, Realme teased a new smartphone with a Popup camera in a Video advertisement for China, without naming the phone, indicating an imminent launch. Today, we have the confirmation of the name of the device. Realme Weibo handle and Company’s CMO weibo handle are revealing the name of the phone in their Weibo device description as a byline, which indicates the new phone is Realme X. 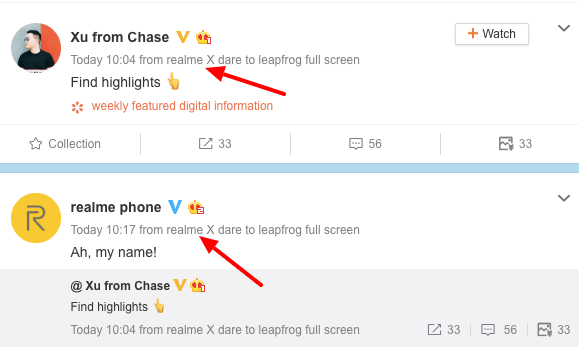 We already know some of the specific details about Realme X such as a Popup camera for selfies, full-screen notchless display and other design details including an alleged listing on Chinese certification agency TENAA. TENAA listing reveals the alleged hardware specifications of Realme X such as 6.4-inch Full HD+ OLED display, Snapdragon 855, dual rear camera module and a battery of 3680 mAh with VOOC charging.

It appears that the Realme series could debut soon in China. A new video ad teases a Realme phone with a pop-up selfie camera. 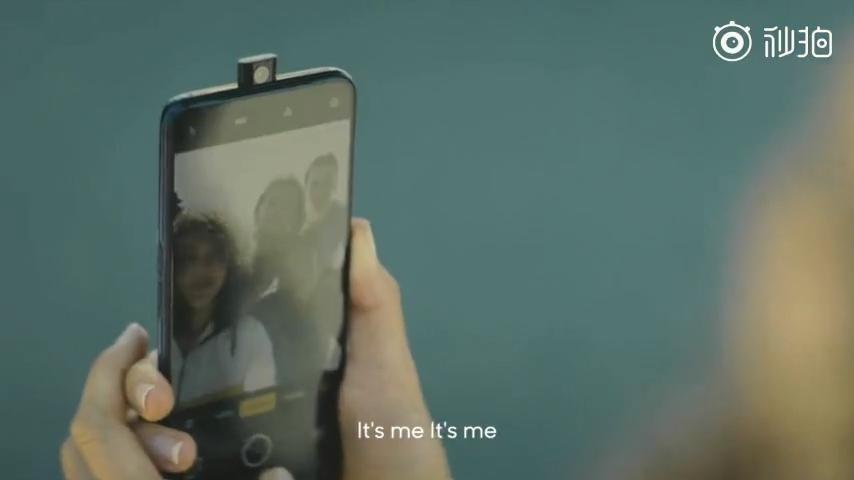 This could be the Realme flagship phone which we reported about yesterday. Thanks to the pop-up camera, the device has a notchless design and seems to have minimal bezels and rounded corners. 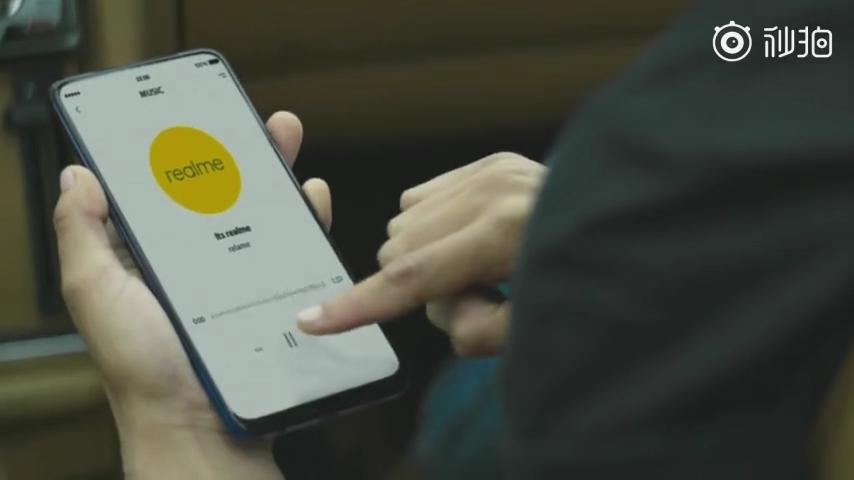 The back panel of the device is not visible, but if the photos from TENAA are accurate, which they should be, the Realme phone will sport dual rear cameras. It still remains unclear whether the phone will sport an in-display fingerprint scanner. 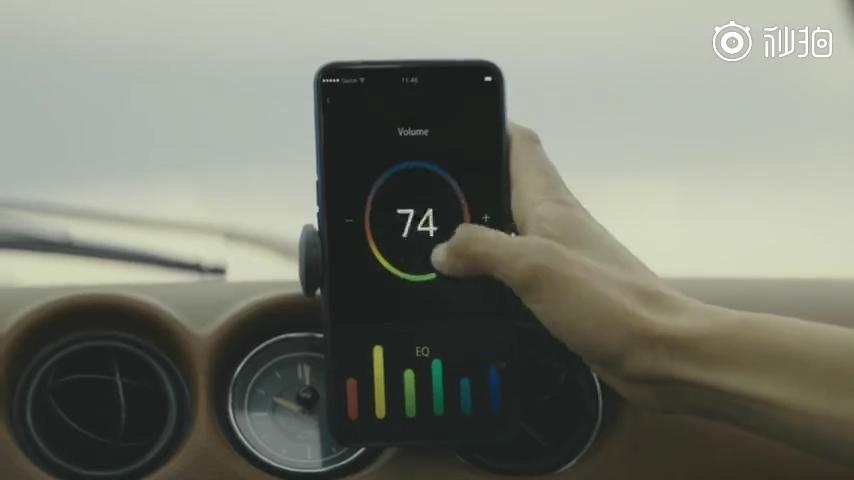 The video ad is for a theme song which is about the arrival of Realme, but it does focus on the music player and volume controls quite a bit, which may be an indication that the phone might offer a good audio experience.

Also, we are not sure if the water theme (surfer, ocean, etc) are signs of potential IP68 water resistance ratings for the phone. Again, this could just be a part of the theme song.

Rumours suggest that the phone may be sold in Europe, so that might explain why the song is in English (instead of Chinese).

However, we can definitely say that that the device will have a 3.5mm headphone jack, you can see it in the following frame of the video. 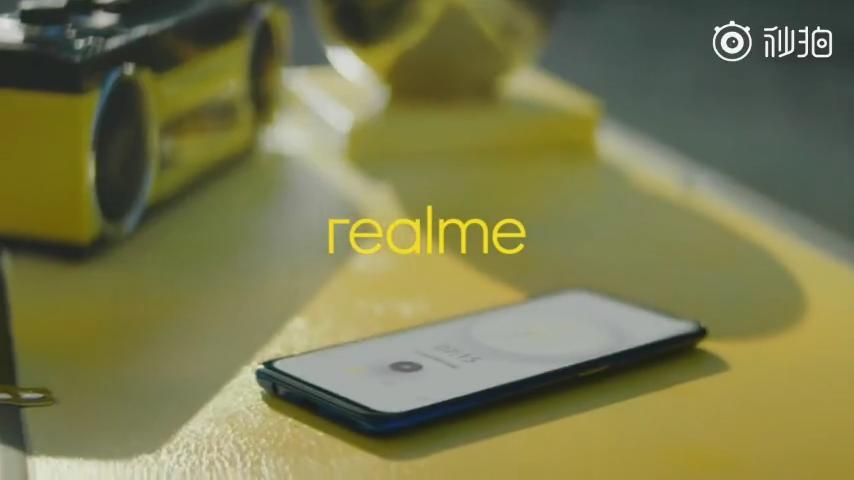 Leaks have hinted that the Realme phone will feature a 6.4-inch Full HD+ OLED display and be powered by a Qualcomm Snapdragon 855 processor. A 3,680 mAh battery backs the device and supports VOOC fast charging.

The Realme phone with pop-up selfie camera could be announced soon, and the company’s India head, Madhav Seth, has also hinted the same.