The Realme 5 launch date has been officially announced. A few days ago, the company’s CEO, Madhav Sheth had said that the device would debut before Diwali.

But it appears that the phone will be launched much sooner than expected.

According to a teaser page on Flipkart, the Realme 5 launch date is set for August 20th in India 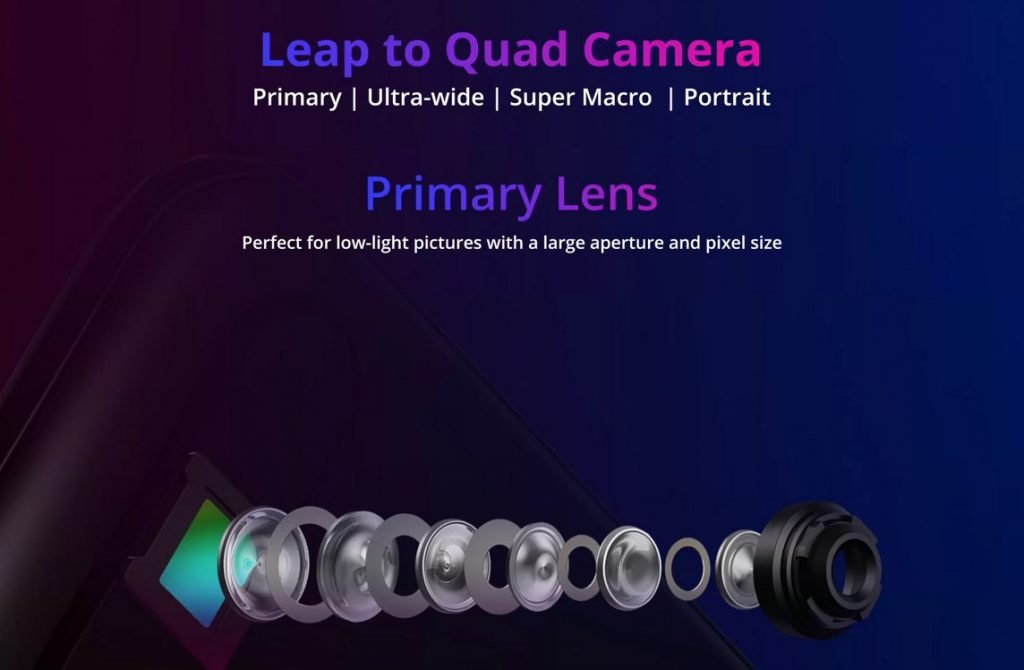 This also serves as an official confirmation that Realme is skipping the number 4, which is considered as a bad sign in Mandarin (4 means death in Chinese).  The Realme 5 comes just 4 months after the Realme 3, which was launched in March (but went on sale in April).

The Realme 5 moniker is not the only thing the teaser mentions. The page says that the phone will have quad cameras. That’s not surprising considering we have seen multiple teasers about the same including an official render of the back panels. The 4 cameras consist of a primary lens, an ultra-wide lens, a super-macro lens and a portrait lens. 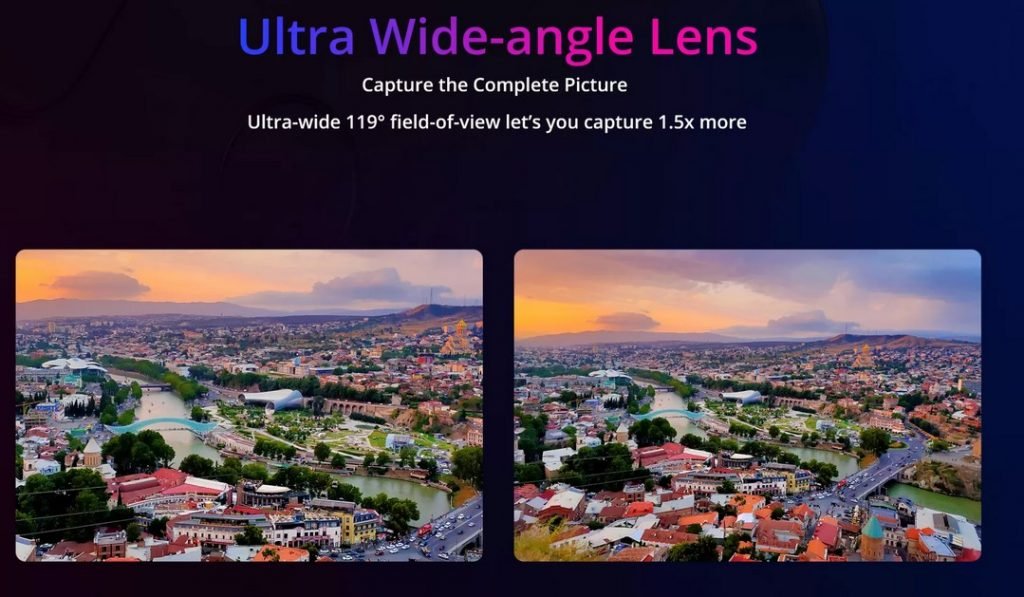 Realme says that the primary lens is perfect for low-light photography thanks to a large aperture and pixel size. We all know what the lens is, the Samsung ISOCELL Bright GW1 64MP camera. The Ultra-Wide-angle lens has a 119° field-of-view, while the Super Macro lens can capture pictures in 4cm focal length. The portrait lens is a depth sensor camera.

Though the Realme 5 launch date is scheduled for next week, we still don’t know whether the Realme 5 Pro and the Realme X2 will be announced on the same stage. Going by the company’s history, we expect the devices to be launched individually. Maybe that’s what the CEO meant by launching the phones before Diwali.