Realme is launching not one phone, but two, next week in India. That’s what the new Realme 3i teasers are hinting. 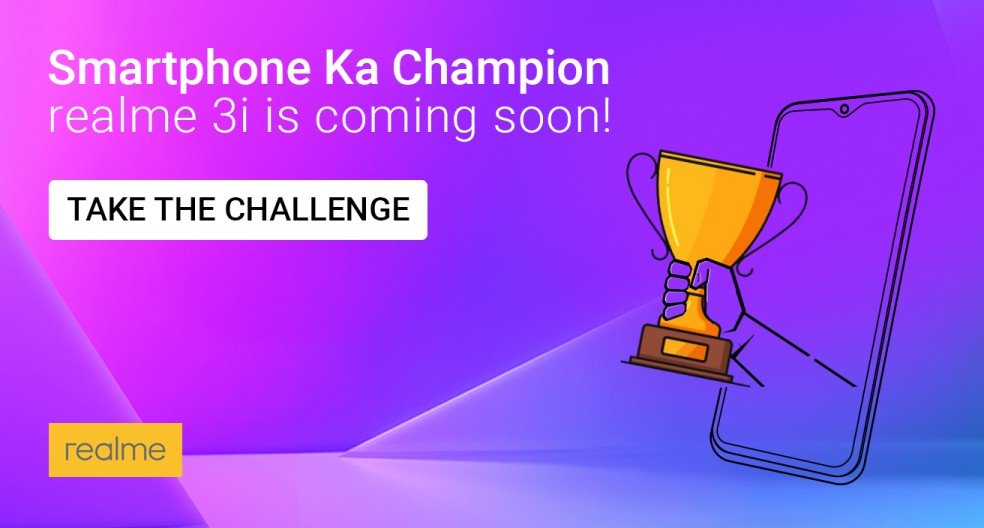 The Oppo sub-brand, is promoting the new device with the tagline “Smartphone Ka Champion” in some banners placed in the Flipkart app. 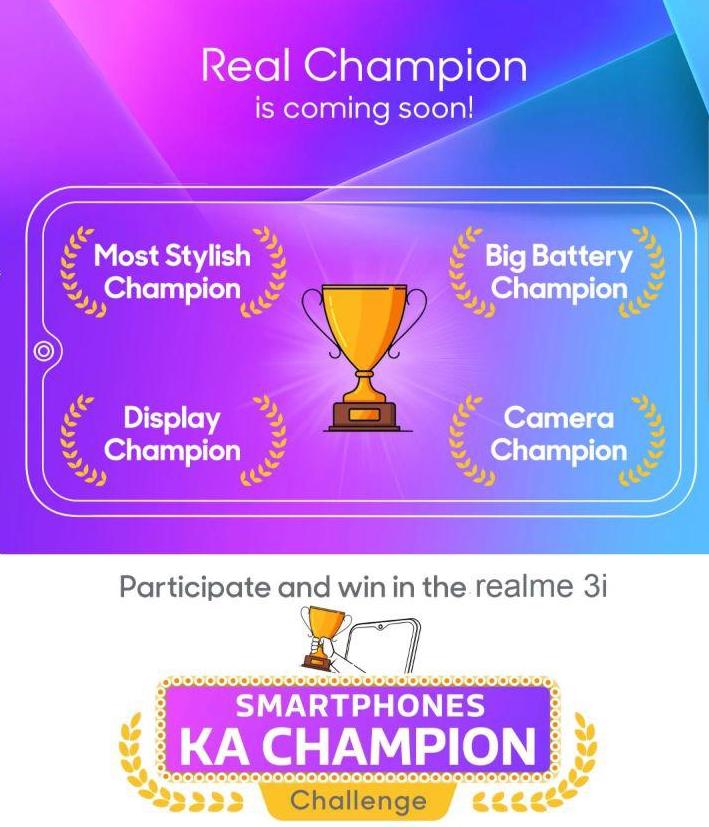 We think that the new phone could boast better specs than the Realme 3. And speaking of which here is a quick recap of the phone that was announced in March.

The official launch date for the Realme 3i  is set for July 15th, the same day when the Realme X will be launched in India.