Pixel to be launched on October 4th: Made by Google website and teaser video released

And it loooks all set to go, Google will launch the new HTC manufactured Pixel phone on October 4th. The Mountain View company has launched a new website called Made by Google, and a new teaser video to promote the launch. 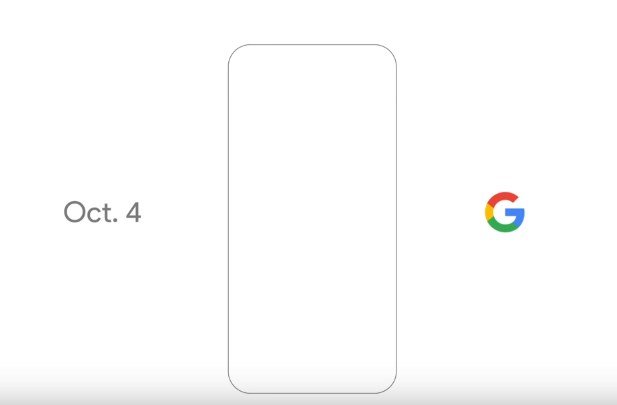 The above image, taken from the video shows a shape of a phone, along with the Google logo on the right and the launch date on its left.

Here is the video itself, which interestingly, reveals a search bar changing its shape and size. This sort of represents a a laptop (Chromebook), a tablet and finally a phone. This could be representing the Chromebook Pixel, the Pixel C and the Pixel and Pixel XL phones. Although we have heard rumours about a 7.0 inch Huawei Google tablet, which is also a Pixel device, that’s scheduled to be released later this year.

Still the video could be symbolizing of Google’s attempt to unify its devices under the Pixel brand.

ALSO READ:  Pixel 4a could be launched on July 13th; colour options leaked

The Made By Google website is more obvious with the video animation from above which transitions into a phone shaped picture, with  a slideshow of what could be photos taken with the Pixel phones. And then there is a line below it which reads:

Keep me updated about devices from Google and all the things you can do with them. 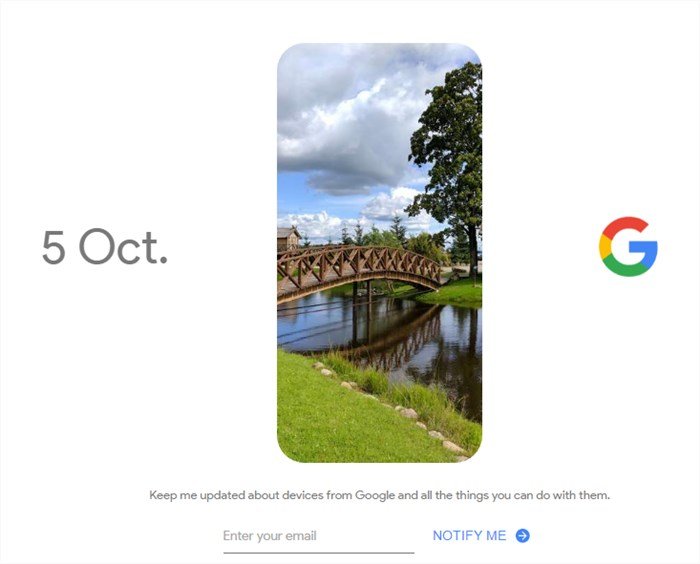 Note: The date shows October 5th in the above screenshot, and that’s probably because of the time difference between India and the U.S.

So the Pixel launch date is pretty much official now. ICYMI, the rumoured pricing of the Pixel phone is $649. You can read more about that from our previous coverage.

Google Pixel could be priced at $649 for 32GB, Pixel XL to cost more