Fans of Nexus tablets, rejoice! Google is apparently working on a new tablet, which will be launched before the end of the year. Renowned leaker Evan Blass, broke the news on Twitter, saying that the Mountain View company will partner with Huawei for the device. 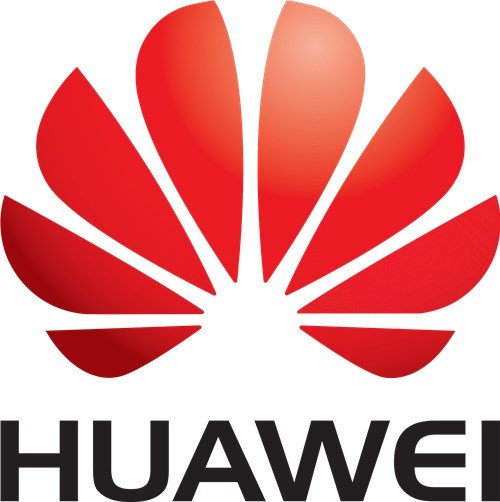 Blass says that the new tablet will sport a 7-inch display, which suggests that this is the successor to the Nexus 7 2013.

While the fact that Google will be launching a tablet, a device genre whose market share is pretty low thanks to the emergence of 5.5 and 6.0 inch phones, is surprising, the company’s choice to go with the Chinese OEM,will not raise eyebrows. This is because the two share a history in that Huawei was the manufacturer behind one of the most popular devices of 2015, the Google Nexus 6P.

The new Google Huawei tablet will have 4GB of RAM, so it does sound pretty high end. There were no other details posted regarding the device.

Given the recent rumours about Google rebranding its Nexus line up of devices to unify its Pixel brand (Chromebooks), with its upcoming Pixel (Nexus Sailfish) and Pixel XL (Nexus Marlin), we think that the Huawei tablet will also be a Pixel Tablet, just like the Pixel C.

LG V20 listed by online retailer ahead of official launch