The OxygenOS 9 Android Pie Update for OnePlus 5T and OnePlus 5 has been released. This is the stable version OTA, and you can download the update immediately, using a simple trick. 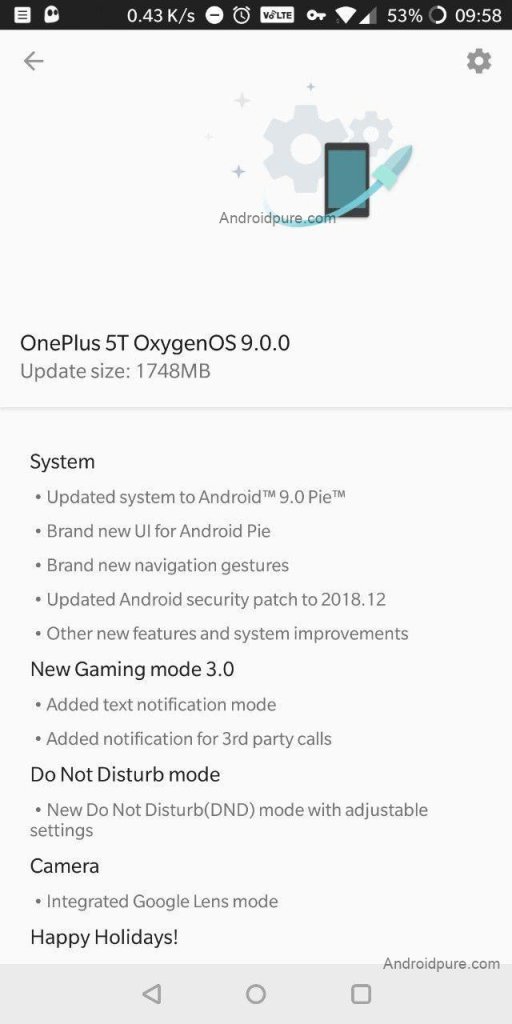 But first, here’s what’s new in the Android version upgrade from the Oreo to Pie, as per the official announcement.

Do Not Disturb mode

The quick settings section has a dark theme. The recent apps view now displays the open apps horizontally, unlike before where it was just like a stack of cards.

The Android Pie Update for OnePlus 5T and OnePlus 5 is about 1.8GB in size to download. The updates are being rolled out in batches, and should be available to more users in the next few days.

When we checked for the update on our OnePlus 5T in India manually, it wasn’t available. 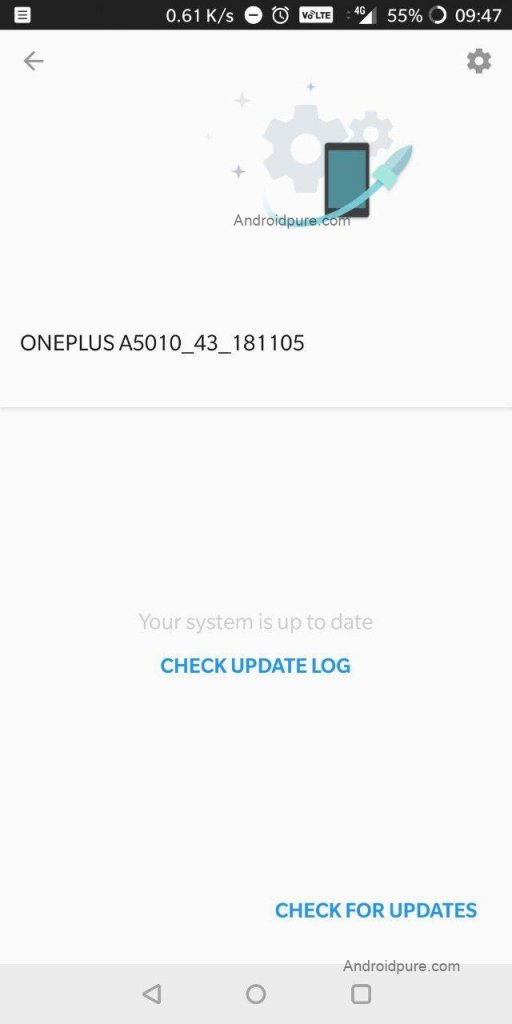 But we used a VPN, which allowed us to get the OxygenOS 9.0 Android Pie update immediately. As you can see from the icon in the first screenshot, we used Cyberghost VPN for this. You can do the same, or use any other VPN of your choice. Just make sure to connect to a server in Canada to get the update right away.

You can disconnect the VPN once you get the update screen, and download the OTA using your regular internet connection.