Oppo has officially confirmed that they are bringing the next smartphone in F series i.e. Oppo F9 Pro to India soon. We expect the company to also announce the Oppo F9 i.e. the standard variant of the device later on, which is often the case with the official launches in the F series by Oppo where they unveil the Pro variant first followed by the standard variant later on.

Today, we have the official render of the Oppo F9 Pro which reveals the design of the device. The company is yet to announce the official launch date but this render reveals that Oppo F9 Pro features a very small notch at the top with of the display the front camera, similar to what we have seen in Essential Phone. The small notch means that the phone has a much larger screen to body ratio compared with its predecessors. We can see a very narrow bezel at the bottom of the display while all the other sides come with negligible bezels. 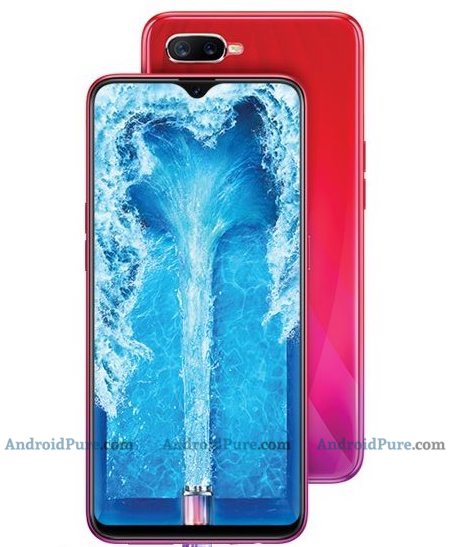 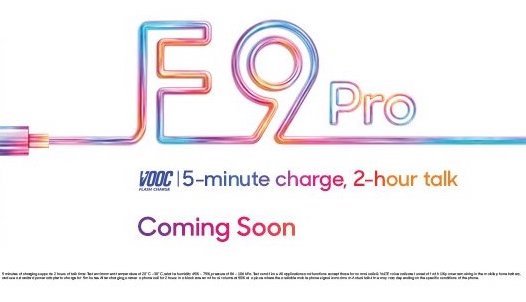 Oppo F9 Pro also comes with VOOC charging support which claims to offer a 2 hour talk time for the phone by just charging it for 5 minutes. There is not much information available about the hardware specifications, but F series devices always come with mid-range hardware and hence you can expect it to be powered by Snapdragon 6XX or Helio P60 processor along with 4GB / 6GB of RAM. It may run on the latest version of ColourOS based on Android 8.1 (Oreo) based operating system.

Android P Update for OnePlus 3 and 3T is coming