The Oppo ColorOS 7 Update Roadmap has been revealed for China. The news comes straight from the company’s official Weibo account. 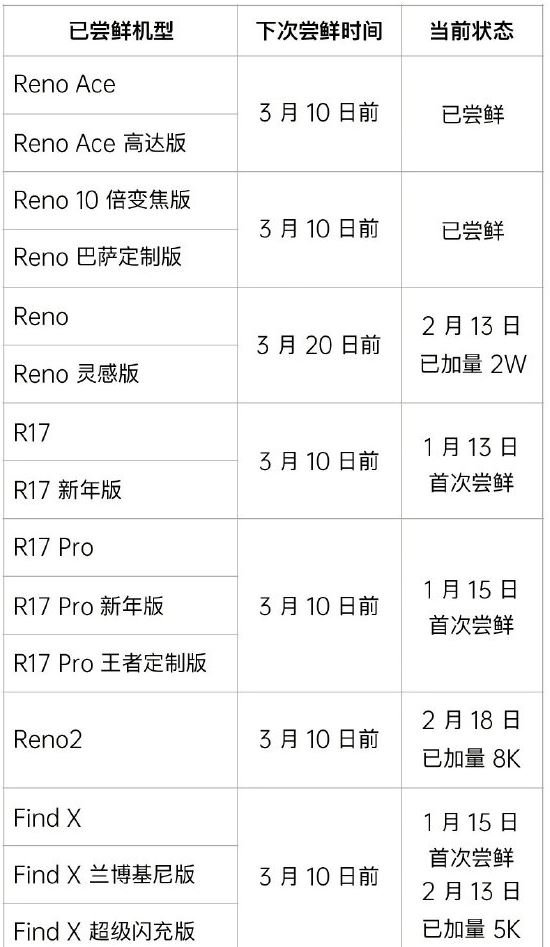 The update is based on Android 10 and here’s when the devices will receive it.

ALSO READ:  Android 10 Update for Nokia 5.1 Plus rolls out

Though the updates arrive a bit late, it’s good to see companies supporting their phones in the long run. It remains unclear if this Oppo Color OS 7 Update Roadmap will be the same for Indian variants of the devices.