The next Nord phone is set to make its debut tomorrow. But a set of OnePlus Nord CE renders have been leaked online. 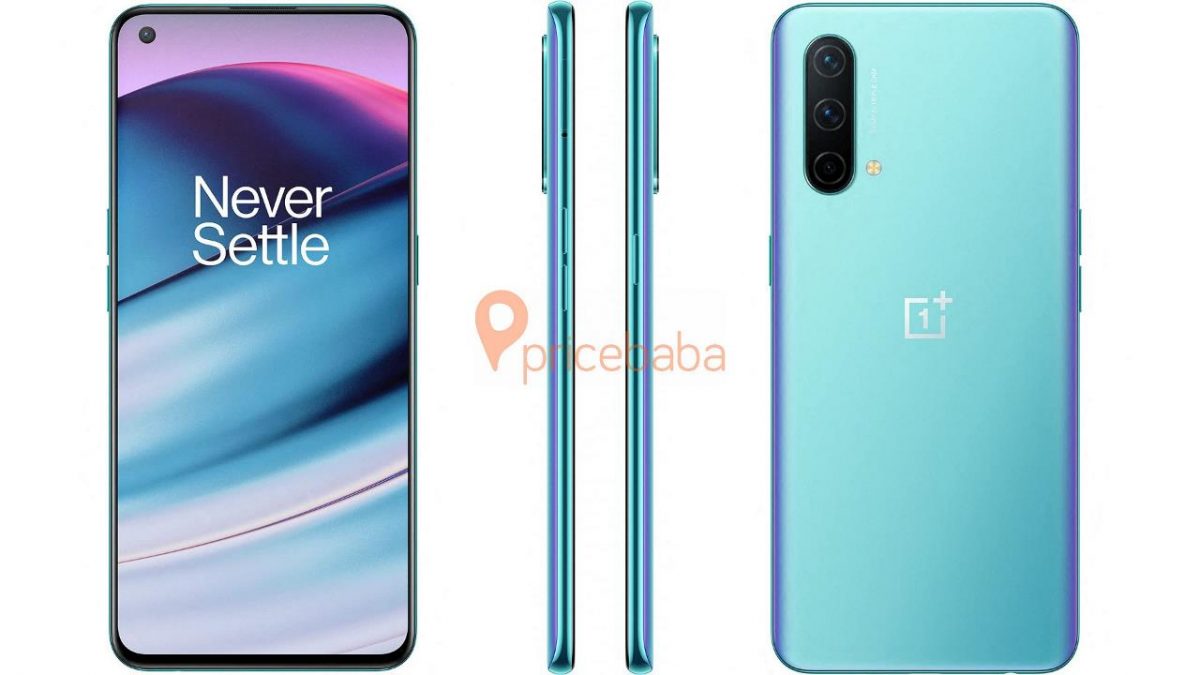 The leaked OnePlus Nord CE 5G renders from PriceBaba shows 2 colourways of the device. It will be available in Charcoal Ink and Blue Void. But Ishan Agarwal says that a third colour option exists, Silver. 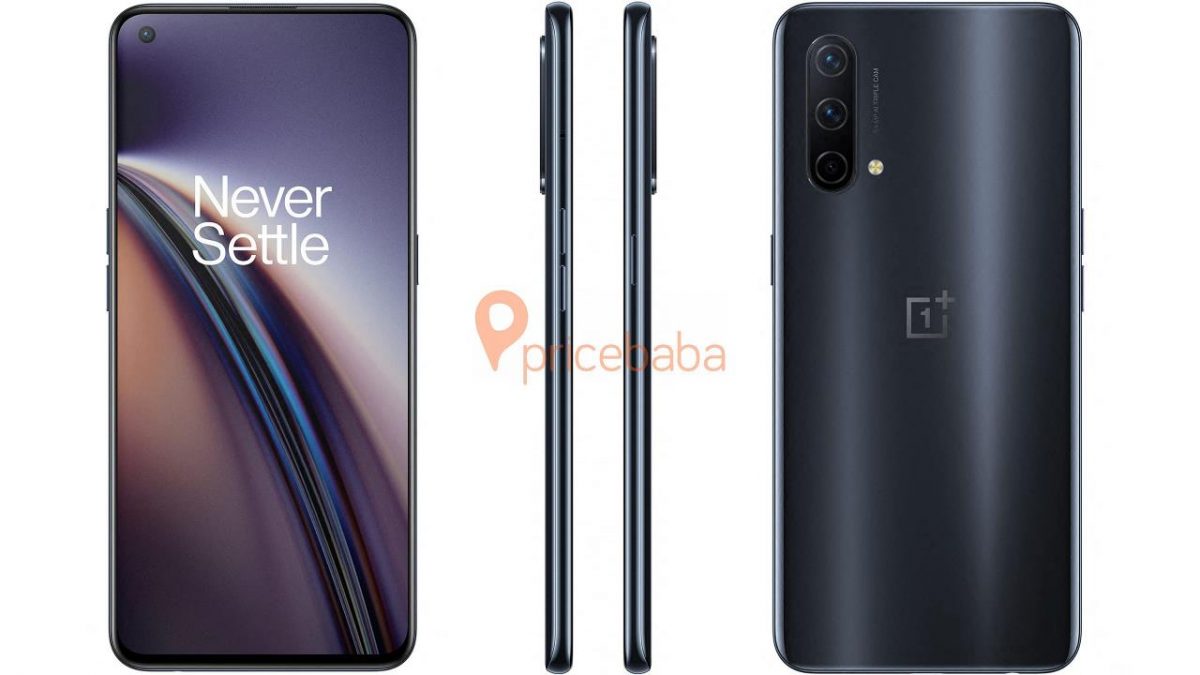 OnePlus has confirmed that the OnePlus Nord CE 5G will feature a 3.5mm headphone jack and a 64MP primary camera. The phone measures 7.9mm. Here’s a recap of the leaked specs sheet.

The OnePlus Nord CE 5G launches in India tomorrow, so we’ll have all the official details available for you. Be sure to check it out.