OnePlus 6 Android Pie Update available in Open Beta, what’s new in it and how to download and install the OTA

OnePlus has announced the Open Beta for the OnePlus 6 Android Pie Update. Let’s briefly discuss what’s new in it. 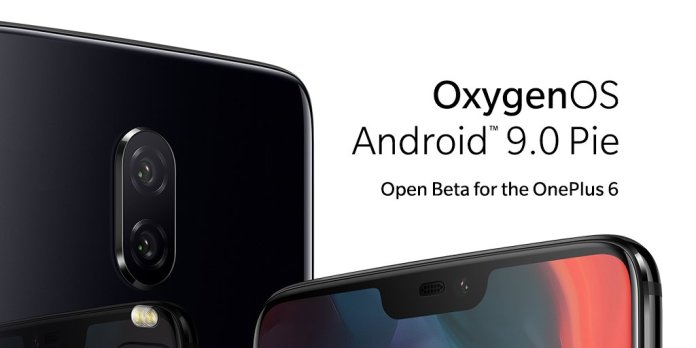 Oxygen OS has been updated to Android Pie 9.0, and it brings a new UI. This includes the new gesture based navigation controls. OnePlus has added its own refinements to the update which includes accent color customization, a new Do Not Disturb mode which has custom settings, and a Gaming Mode 3.0 which offers text notification mode and notification for 3rd party calls.

The OS supports Google’s Project Treble, and the fact that the OnePlus 6 was one of the devices which participated in the official Android P Developer Program, is what we think has made the fast upgrade possible. 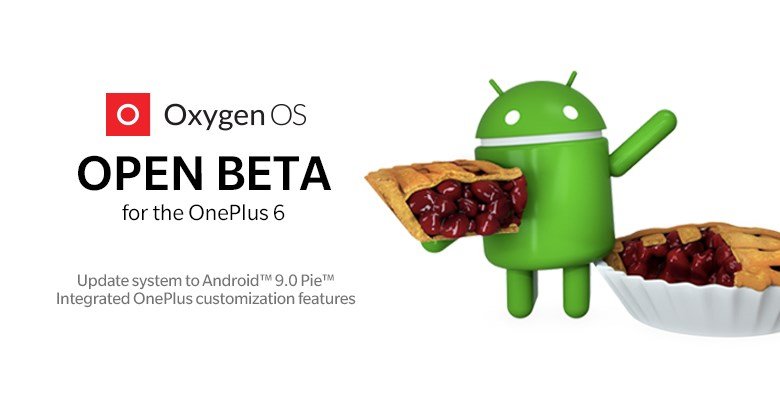 Here is how to download the OnePlus 6 Android Pie Open Beta and install it on your device. But before that, we should warn you not to try beta versions on your phone if you use it as a daily driver. Also you should backup your data, because this process will delete the contents on your device’s storage.

At the time of writing this post, there are 3 known bugs in the OS.

1. Download the ROM from the OnePlus website.
2. Copy it to your phone’s storage.
3. Open the Settings app and navigate to System Updates > (menu) Local Upgrade, and select the downloaded ROM.

4. Choose the upgrade option and OnePlus 6 Android Pie Update and wait until the process is completed.
5. Press the power button and choose the Reboot option, and when the phone shuts down, hold the power and volume down buttons to boot to the recovery mode.
6. On this screen, select Wipe data/factory reset and click the power button, and select yes to confirm the action.
7. Reboot the device and it should update the system to Android Pie.

The instructions for upgrading from the Developer Preview version to the OnePlus 6 Android Pie Update Open Beta version is the same. If for some reason, you wish to downgrade from the beta to the stable version, you can find the steps for the same at the official OnePlus forums.

The Android Pie Update for the OnePlus 5/5T and OnePlus 3/3T will arrive later, the company has confirmed on its website.