OnePlus has already announced an official Nov 15 launch event with OnePlus 3T with Snapdragon 821 is expected to be launched. Even though the company has managed to keep it under wraps with almost no major leaks, yet rumor floating around the device suggest OnePlus 3T is powered by Qualcomm Snapdragon 821 with 6 GB of RAM along with 64 GB / 128 GB storage running Android 7.0 Nougat based operating system and a 3300 mAh battery with Dash charging support. 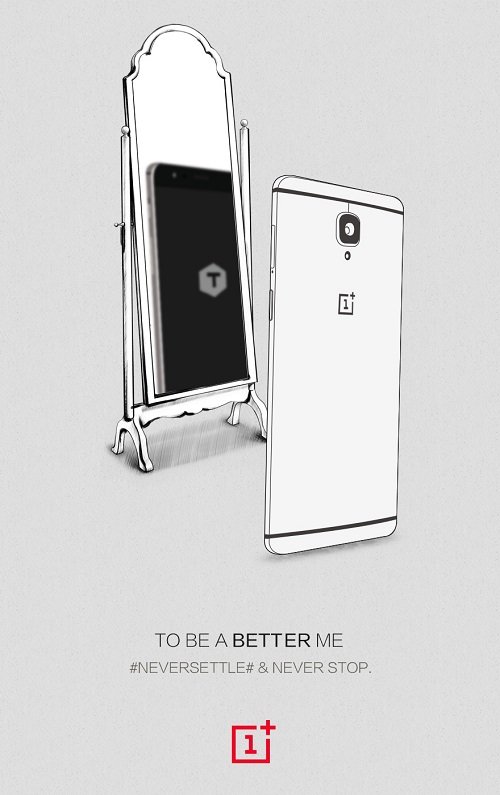 The teaser doesn’t reveal anything else in terms of specifications, though a tagline at the bottom indicates that the upcoming device is an upgrade over the existing flagship.

TO BE A BETTER ME

Rumors on Weibo reveal some details about the upgraded camera, which suggest that OnePlus 3T comes with Sony IMX398 sensor which already powers the Oppo R9s and comes with dual-core focus, f/1.7 large aperture. It also suggest just one 128 GB storage variant of the device and no 64 GB storage variant. But as with any leak, take this with a pinch of salt. Stay tuned at Androidpure and we will keep you updated.